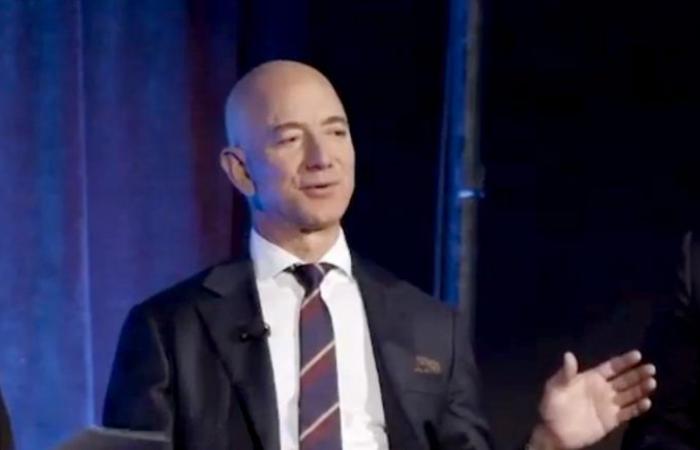 Jeff Bezos, the owner of technology giant Amazon and the richest man in the world, is currently in talks with the international communications corporation AT&T to consider the acquisition of the popular news channel CNN. This, according to a report by the editor of the economic section on the Fox News network, Charlie Gasparino. The talks are taking place in the face of AT & T’s imminent decision to sell CNN to cover its huge debts, estimated at $ 150 billion.

This is a rather surprising report, but not so much so, since Bezos, as is well known, has a well-known interest in the field of communications. As early as 2013, he acquired the leading Washington Post for $ 250 million. Recently, however, he has been careful to maintain a low media profile due to repeated attacks on him (and other leaders in Silicon Valley) by the outgoing administration in the United States, led by the Republican Party. The Trump administration, it will be recalled, is deeply concerned about the power of the Silicon Valley giants and their ability to influence the American media to act in favor of the Democratic side.

Now, the situation is changing in the face of the US election results and it seems that although Bezos – a liberal with a democratic bias – denied, at the end of October, rumors of his interest in CNN, the move is certainly still on the table for him and the deal could go into effect. It is estimated that both sides are now awaiting the final departure of President Trump from the White House – which may ease some of the pressure on Silicon Valley and allow the deal to take place “quietly”.

For CNN this is a great timing, as the fighting line the network has taken in President Trump’s coverage has led to a jump in its ratings and now that the goal has been achieved and Joe Biden has been elected president of the United States, ironically the ratings are expected to drop. As of the current point in time, CNN is a profitable channel for AT&T, so it can be sold for a relatively high amount. That is, relative to a news channel. Not relative to the pocket of Bezos, of course, whose depth is almost infinite.

These were the details of the news Amazon founder Jeff Bezos is interested in acquiring CNN for this day. We hope that we have succeeded by giving you the full details and information. To follow all our news, you can subscribe to the alerts system or to one of our different systems to provide you with all that is new.