‘Position of top Unibail seems to have become untenable’ 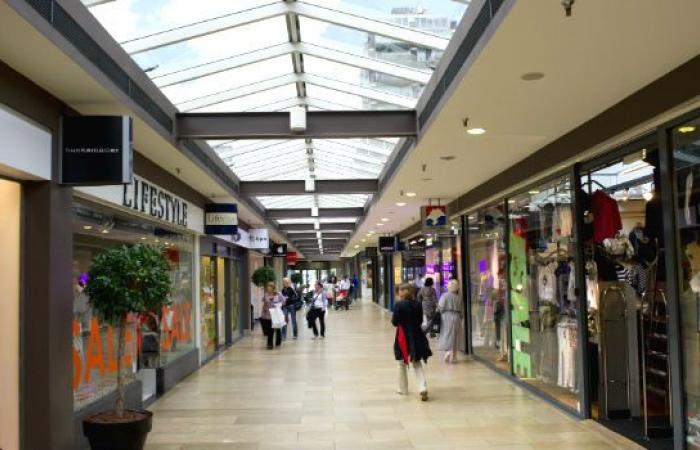 Loss of billions for Unibail-Rodamco-Westfield due to corona crisis

The corona crisis is putting Unibail-Rodamco-Westfield deep in the red. In the first half of 2020, the net loss amounted to 3,709.6 million euros.

The listed real estate investor announced this on July 29 after the close of trading. Compared to the first half of 2019, URW generated 14.2 percent less net rental income from the real estate that was already owned at that time.

The company wrote down EUR 2,768 million or 5.1 percent on the value of the existing portfolio. Another 658 million euros was deducted from the value of development projects, including Mall of the Netherlands, and projects that went into operation in the first half of 2020.

More bad debtors
In the shopping centers division, rental income from unchanged properties (like for like) fell by 11.3 percent for the entire group, 6.7 percent in continental Europe and 9.7 percent in the Netherlands. Relatively speaking, the hardest blow fell in the United Kingdom. There, net rental income fell like for like by 34.1 percent.

The corona crisis caused URW more bad debtors and was at the expense of income from parking and commercial partnerships. The company also had to make arrangements with tenants who got into trouble because of the crisis. In Europe, URW found payment arrangements worth 32.6 million euros.

I agree to receive professional information in my areas of interest from the titles of Vakmedianet and I have read the Privacy and Cookie Policy of Vakmedianet group.

For the entire group, the share of the rent raised for the first half year was 67 percent. The total that the URW still owes from its tenants rose to 493 million euros.

The rental activity was put on the back burner. The number of new leases fell by 44 percent on an annual basis to 661. The opening of Mall of the Netherlands has therefore been postponed to the first quarter of 2021, it was announced earlier.

More tenants also went bankrupt. Vacancy rates rose by 140 basis points during the first half of 2020 to 6.8 percent for the entire group. In continental Europe, the vacancy rate increased from 2.5 percent to 3.9 percent. The Netherlands showed a slight decrease, but remained at a high level: from 8.2 percent to 8.1 percent.

Yields are rising
The net initial yield on the shopping center portfolio increased by 8 basis points to 4.4 percent during the first half year. Continental Europe is in step with an increase from 4.4 percent to 4.5 percent.

Debt ratio is rising
The write-off on the portfolio has an impact on the loan-to-value (ltv; value of the loans divided by the value of the assets). The ltv rose during the first half of 2020 from 38.6 percent to 41.5 percent. At the same time, the interest coverage ratio (icr; recurring operating result divided by recurring net interest expenses) decreased from 5.7x to 4.2x.

URW does not expect problems with banks yet. The group’s strictest corporate debt covenants have a maximum ltv of 60 percent and a minimum icr of 2x.

These were the details of the news ‘Position of top Unibail seems to have become untenable’ for this day. We hope that we have succeeded by giving you the full details and information. To follow all our news, you can subscribe to the alerts system or to one of our different systems to provide you with all that is new.