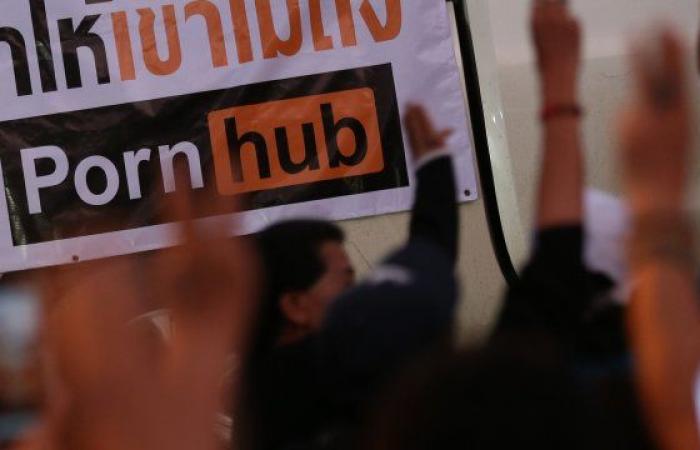 An attempt to keep up with fintech specialist Adyen turns out to be an expensive and embarrassing flop for ING.

Two years ago ING had

350 million euros was put on the table for Payvision, a Dutch fintech company that enables retailers to be paid by their customers in the most diverse way.

At the time, it was ING’s largest acquisition since the financial crisis, but according to then CEO Ralph Hamers, it was a very strategic deal. The success of the Dutch ‘unicorn’ Adyen proved how lucrative the booming market for online payment processing can be. With Payvision, ING hoped to be able to capitalize on that trend.

Two years ago, ING put 350 million euros on the table for the Dutch payment company Payvision.

In the meantime, the takeover of Payvision has turned into a disillusionment, Het Financieele Dagblad reports Friday. The payment company had been on the radar of the American money laundering watchdog FinCEN and several American banks for years because it processed suspicious transactions from customers who could not end up in the traditional banking circuit. This is evident from the so-called FinCEN Files, reports that banks submitted to FinCEN and which were investigated by ICIJ, a consortium of investigative journalists around the world.

The European Funds Recovery Initiative (EFRI), an Austrian NGO that defends victims of cybercrime, called Payvision the Dutch version of Wirecard this week. That German payment giant capsized earlier this year after mega fraud. EFRI filed a complaint with the Dutch central bank for money laundering and is seeking compensation of 7 million euros for customers who have become the victims of binary options fraud that is allegedly facilitated by Payvision.

In a response to the Dutch newspaper, ING confirms that it has now closed its high-risk customers at Payvision. Customers who did not immediately find an alternative payment processor were given the time to look for a new one.

ING also says it maintains its confidence in Payvision and believes it can still play a strong role in the online payments market. More and more business customers are also paying online. In addition, new customers have a much lower risk profile. The depreciation of 188 million euros also has nothing to do with the doubts about customers, but according to the bank is a consequence of the corona crisis.