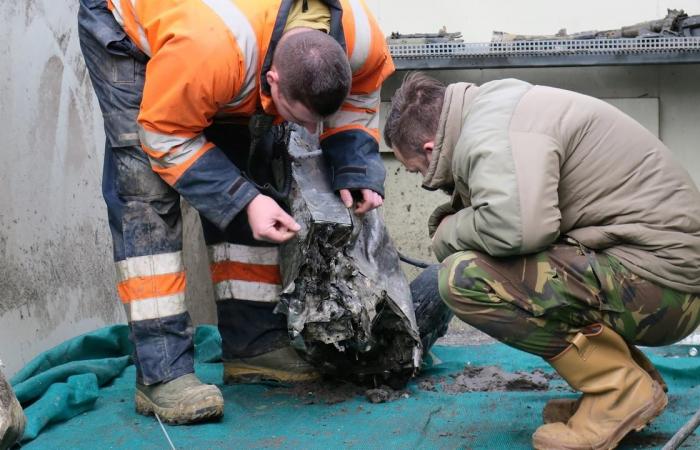 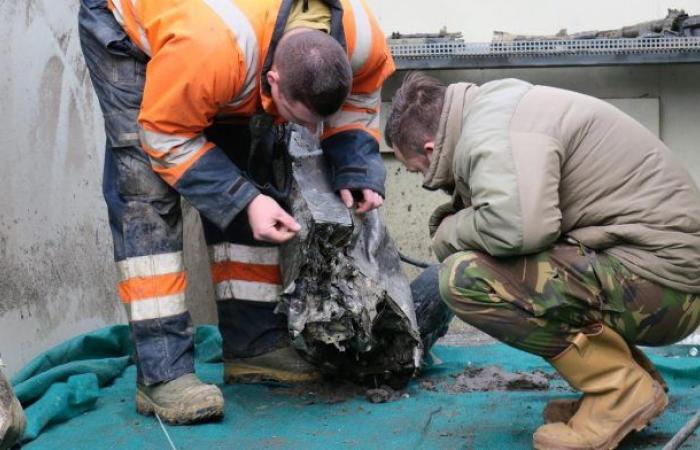 The remains that were found during the salvage of a German war wreck in Dalfsen are those of the twenty-year-old German pilot Otto Tillack. The Ministry of Defense reports on Wednesday that his identification plate has been found.

The non-commissioned officer took off from Volkel on January 30, 1944 and ended up in a dogfight with allied aircraft in the vicinity of Zwolle.

The twenty-year-old pilot crashed in a meadow in the hamlet of Millingen near Dalfsen. “Due to the high speed, the aircraft hit the ground at great depth. Only part of the tail protruded above the ground. This part was removed by German troops shortly after the crash,” said Defense.

The German authorities have been informed of the identification. The remains of the man will be interred in a cemetery for killed German soldiers in the north of Limburg. “An attempt will be made to trace the relatives of Tillack for this purpose.”

In the Netherlands there are more war wrecks with probably human remains on board. A salvage program was launched last year with the aim of locating the remains and giving them a grave.

These were the details of the news Remains in German war wreck identified as 20-year-old pilot | ... for this day. We hope that we have succeeded by giving you the full details and information. To follow all our news, you can subscribe to the alerts system or to one of our different systems to provide you with all that is new.