“Xor Titanium” is the luxury phone of the rich … with... 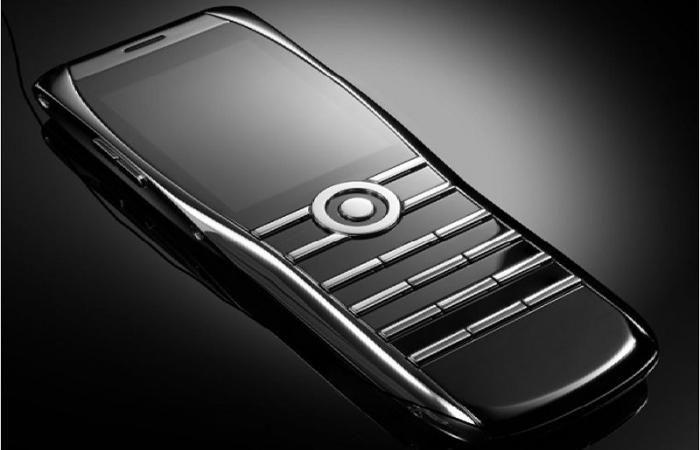 After the stumbling of the company (Vertu), which was part of the high-quality phones at Nokia, and especially with the technical acceleration of smart devices, a number of competitors tried to launch luxury phones, but none of them achieved great success.

Now, Xor, a company co-founded by a former Vertu chief design officer, and many former employees are trying to restore its former spirit.

Hutchison – who is the co-founder of Xor, head of design and previously held a similar position at Vertu, said a group of former Vertu clients called him, and still love the company’s phones long after they disappeared. And many of them were wealthy enough to fund a company like Xor, which is that company that would make beautiful phones for the wealthy elites.

The company launched its first phone, the Xor Titanium, which was named so because of its titanium body. Instead of trying to beat Apple, Google, and Samsung in terms of specifications, the phone is nothing more than a conventional phone. It is limited to providing voice calls over the 2G and 3G networks, in addition to short text messages. There are no advanced features except for an air quality sensor, plus Active Noise Cancellation for calls and wireless charging technology.

The phone also features its battery that lasts for five days of moderate use. Hutchison says: The program based on the Linux system for the phone has limited capabilities.

Cybersecurity is a big part of Xor’s sales plan, as the phones feature reliable communications. If two people have an Xor phone, they will be able to exchange calls and text messages using end-to-end (AES256) encryption at the hardware level. The phone will also use a different ringtone to indicate whether the call is encrypted or not. Each phone will also contain a secret remote key that will allow users to delete their data remotely.

Similar to the Vertuo phones, the Xor phones were handcrafted in England. Although the Xor Titanium is poor in specifications, it is sold at a price equivalent to 3,942 USD. So it is believed that this phone is designed for people who spend their extra money on luxury watches, or luxury cars, more than the average consumer. Historically speaking, Vertu’s largest market is not the United States and Europe, but Asia and the Middle East.

Xor expects to use its device as a second phone for business people who still use voice calls to do most of their work. The phone will be launched during the first quarter of 2021.

These were the details of the news “Xor Titanium” is the luxury phone of the rich … with... for this day. We hope that we have succeeded by giving you the full details and information. To follow all our news, you can subscribe to the alerts system or to one of our different systems to provide you with all that is new.