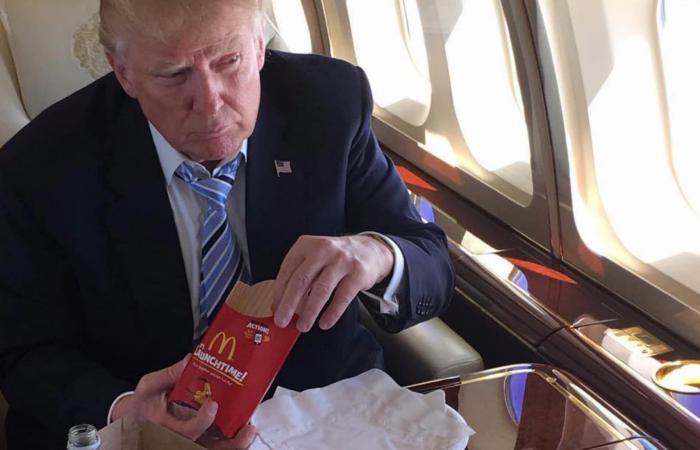 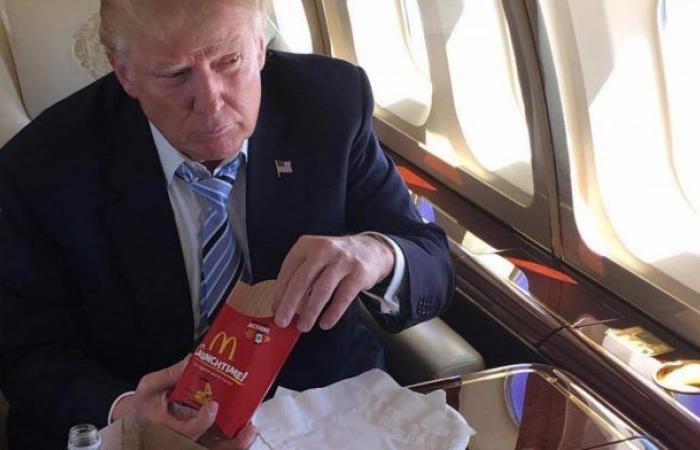 News of the new burger came out via USA Today. “The McPlant is part of a larger meat substitute project,” Ian Borden, chairman of McDonald’s international arm, said at a meeting with investors.

“In the future, the line may be expanded to include substitutes for chicken, other burgers and breakfast sandwiches.” Vegetarians have already been able to turn to the chain for the Veggie Homestyle Crispy Chicken and the Veggie McChicken, and tests have been carried out with seaweed nuggets.

The new burgers will be sold in a number of countries from next year. It is not known whether the Netherlands is involved.

Beyond Meat put aside

The choice to make the vegetable burgers yourself seemed equally striking. The fast food giant previously collaborated with Beyond Meat in a test in Canada, which developed a separate burger recipe for it. Those burgers were sold under the name PLT, which stood for ‘plant, lettuce and tomato’.

The fact that the fast food chain now seemed not to continue with that collaboration, caused a significant drop in the price at Beyond Meat. But the rate

Beyond Meat shares turn sharply higher after spokesperson for the company says “Beyond Meat and McDonalds co-created the plant-based patty which will be available as part of their McPlant platform."https://t.co/RqHoNhOrlt pic.twitter.com/cVkE7m5hAf

soon when Beyond Meat announced that it had been involved in the development of the McPlant.

Competitor Burger King also has a vegetable burger and works together with De Vegetarian Slager. The company hopes to sell around 650,000 of them annually in our country.

In the United States, Burger King sells a plant-based burger from a different brand: the Impossible Burger. Because the US version of the plant Whopper contains genetically modified ingredients, it cannot be sold in Europe.

Analysts at the bank UBS think the global market for vegetarian products will reach $ 50 billion (45 billion euros) by 2025. That is still a lot less than the 1.2 billion for meat.

These were the details of the news McDonald’s comes with its own meat substitute, the McPlant for this day. We hope that we have succeeded by giving you the full details and information. To follow all our news, you can subscribe to the alerts system or to one of our different systems to provide you with all that is new.