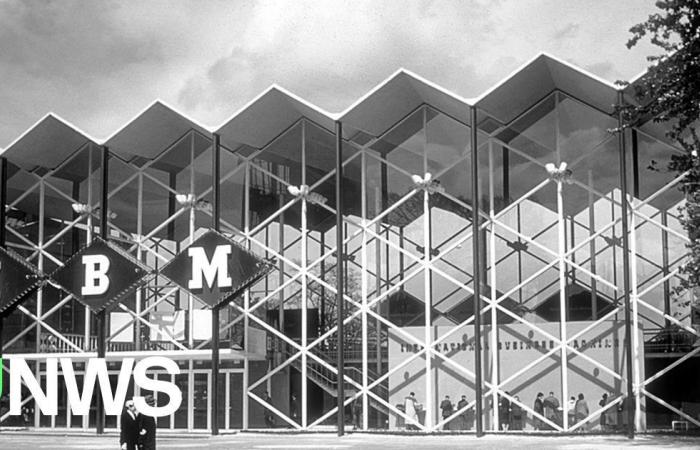 The union is said to be “shocked”, partly because IBM in Belgium “has been growing for three quarters in a row and has won a record number of orders”.

But the announced layoffs are part of a global restructuring that was recently announced. IBM is in the process of splitting it into two parts: cloud services IT infrastructure.

The Renault procedure for collective redundancies is being started, says ACV Puls. The union says it will try to keep as many jobs as possible. Earlier this year, 70 employees were said to have been made redundant at IBM Belgium.

These were the details of the news 200 jobs threatened at Belgian division of technology company IBM for this day. We hope that we have succeeded by giving you the full details and information. To follow all our news, you can subscribe to the alerts system or to one of our different systems to provide you with all that is new.