Gold is winning with the falling dollar – the world economy... 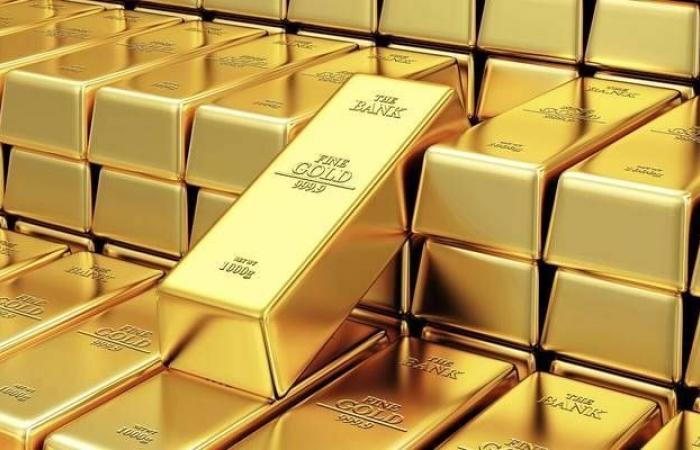 Gold prices rose today, Monday, to their highest level in nearly two months, driven by the weakness of the dollar and hopes for more stimulus measures due to the Corona virus, under President-elect Joe Biden.

And gold increased in spot transactions 0.5 percent to 1960.99 dollars an ounce.

Earlier in the session, the yellow metal hit $ 1965.33, the highest level since September 16th.

“Expectations of further stimulus keep gold supported and push the dollar down … it could be the beginning of a long rally (for gold),” said Hui Lee, economist at OCBC.

The dollar index recorded its lowest level in ten weeks, which increases the temptation for gold to holders of other currencies.

And unprecedented stimulus measures and low interest rates globally put gold on the path of recording its best year in a decade due to its attractiveness as a hedge against inflation and the devaluation of the currency.

These were the details of the news Gold is winning with the falling dollar – the world economy... for this day. We hope that we have succeeded by giving you the full details and information. To follow all our news, you can subscribe to the alerts system or to one of our different systems to provide you with all that is new.