Products bearing the Israeli flag in the UAE market … and... 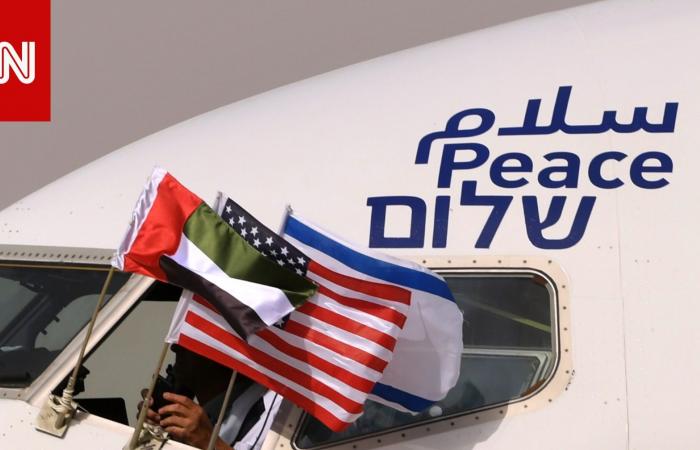 Dubai, United Arab Emirates (CNN) – A spokesman for the Israeli prime minister for Arab media, Ophir Gendelman, on Monday released pictures he said were fruits, dates and vegetables bearing the Israeli flag in the UAE market.

Gendelman published a tweet on his official Twitter page, in which he said: “For the first time: Israeli fruits, dates and vegetables arrive at the Emirati supermarkets with the Israeli flag on them so that everyone can see their source and evidence of their quality, and customers’ reactions were very positive!”, He said.

And Netanyahu’s spokesman added, “The best of Israeli crops will continue to reach the UAE market,” as he put it.

The UAE and Israel reached an agreement to normalize relations between them last August, before they signed the so-called “Abrahamic Agreement” last September.

These were the details of the news Products bearing the Israeli flag in the UAE market … and... for this day. We hope that we have succeeded by giving you the full details and information. To follow all our news, you can subscribe to the alerts system or to one of our different systems to provide you with all that is new.