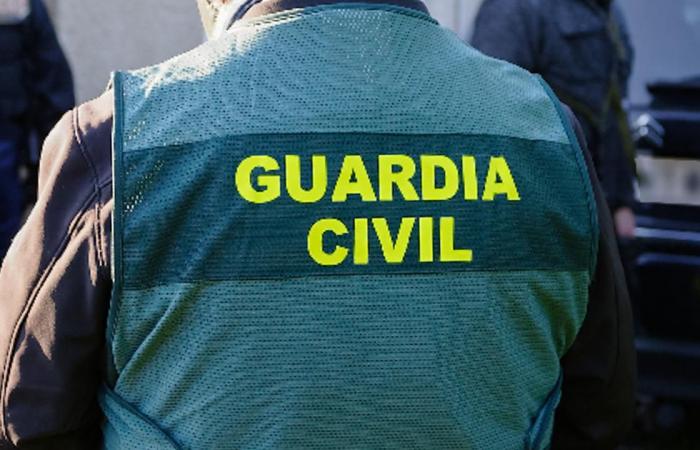 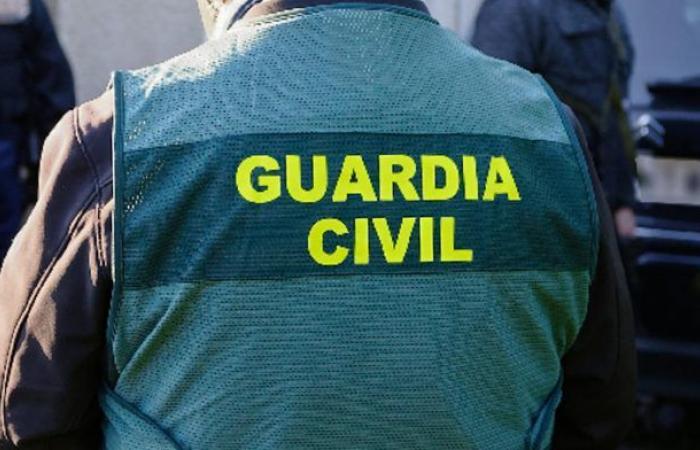 The Spanish police have arrested a Dutch drug trafficker who worked for the notorious Colombian Cali Cartel. That has the

reported on Sunday. The Dutchman, who is of Colombian descent, represented the cartel in Europe, in particular in the Netherlands and the United Kingdom, according to local authorities.

The man was arrested in the coastal province of Málaga with the help of the Dutch police. He is suspected of large-scale money laundering, including 6 million euros in cryptocurrency. His identity has not been disclosed.

The Spanish police investigation started in 2018 when it became clear that a criminal group operating internationally was active in the province of Málaga. The Cali Cartel in Colombia is one of the most powerful criminal organizations in history.

According to the Spanish authorities, the Dutchman had fled to the city of Marbella under pressure from the Dutch police. There he lived in a luxurious house. He also had a house in Delft.

In the Netherlands, the police also seized $ 170,000 worth of cryptocurrency.

These were the details of the news Dutch representative of notorious drug cartel arrested in Spain | ... for this day. We hope that we have succeeded by giving you the full details and information. To follow all our news, you can subscribe to the alerts system or to one of our different systems to provide you with all that is new.