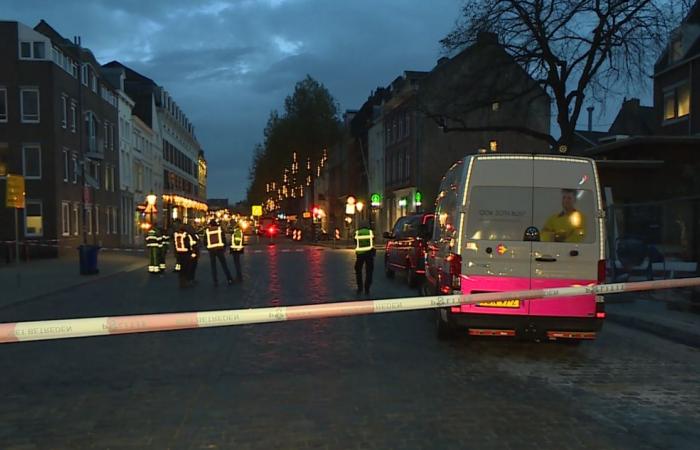 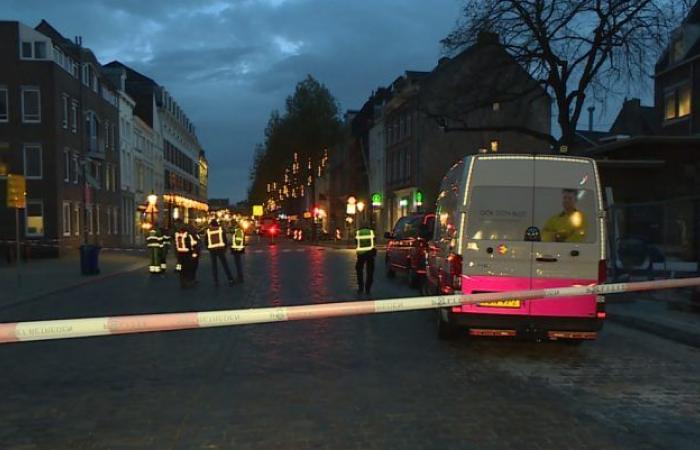 A large number of student rooms and a few homes in the center of Maastricht were evacuated on Sunday due to a gas leak. Hours later, the residents could not return home.

The fire brigade raised the alarm after the gas was smelled in the basement of a building on the corner of Boschstraat and Achter de Barakken around 4 p.m. All buildings up to 50 meters from this corner were evacuated and the area was cordoned off.

The residents, including many students, were received in a nearby hotel.

Measurements showed that there was indeed gas in the basement of the corner building, in which a Spar supermarket is located. Gas was also measured in the sewage system. The search for the leak then took several hours. It was not until half past nine that employees of the gas company Enexis had stopped the leak, but the gas had to be shut off for the neighborhood.

The fire brigade then took measurements in the vacated houses to see whether there was still gas there. When an hour later it turned out that the situation was safe, the residents were able to return home.

For now, however, they have no gas. “So no hot water and the heating is not working,” said the spokeswoman for the fire brigade. “Fortunately it is not really cold.” On Monday, Enexis will start restoring the gas supply.

These were the details of the news Homes in Maastricht city center vacated due to gas leak for this day. We hope that we have succeeded by giving you the full details and information. To follow all our news, you can subscribe to the alerts system or to one of our different systems to provide you with all that is new.