Trump was not a solution, but an aggravation of a continuing... 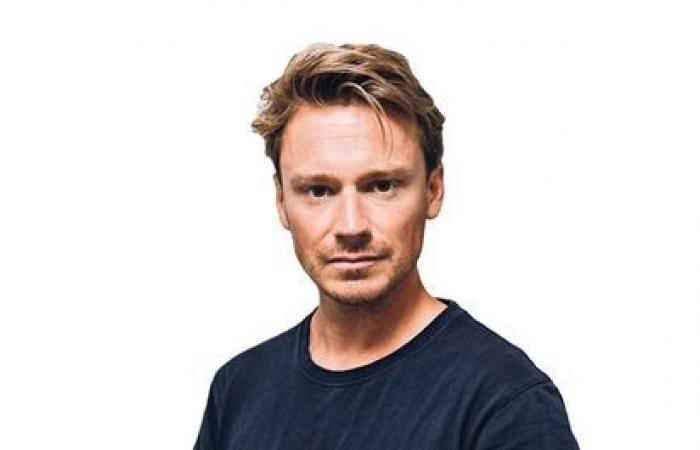 “What separates winners from losers is how a person reacts to each new turn of fate,” tweeted President Donald Trump in 2014. Not only is it one of the many tweets from the American breeze that ironic reality has overtaken, but also a recurring theme in the Trump presidency, the difference between winners and losers.

Trump won the presidency by showing respect for the American losers, the common man who lagged behind economic growth and saw the world change at too fast a pace, while Hillary Clinton taunted that group as ‘deplorables’. If you were to dismiss his hopelessly pretext style, you might see something of a noblesse oblige in Trump; a billionaire standing up for the class defrauded by his own. As president, however, his class struggle turned out to be limited to the cultural dimension, otherwise he was mainly concerned with his own showmanship – not enough for another term. Trump was not a solution, but an aggravation of a continuing problem.

That problem lies in the American winners and losers cult, a consequence of the dominant meritocratic thinking for decades. Political philosopher Michael Sandel warns, among other things, in his Tyranny of Merit for the corrupting effect emanating from the meritocratic ideal. Without realizing it and without ever having chosen it, we have shifted from a market economy to a market society.

While a market economy is a valuable and effective tool for organizing productive activity, market society is a way of life in which social relationships are formed in the image of the market. The most fateful change of the past thirty years has been the expansion of markets and market values ​​into areas of life where they do not belong – and with it the creation of “winners” and “losers”.

The main problem of the meritocratic ideal is that it is about social mobility and not about equality. Meritocracy does not aspire to bridge major inequalities, in fact, it justifies it. The question then is whether great inequality resulting from meritocracy is justified. I would say not to Sandel; the meritocratic ideal falls short because it ignores the moral arbitrariness of talent.

Equal opportunities are important, but attaching too many consequences to the existence of such equal opportunities can lead to the idea that everyone at the top of the social ladder has earned that success themselves. Deep down, Trump thinks so too, of course. He is troubled by the meritocratic self-deception that so often occurs in the golden spoon youth and does not see an orange clown but a self-made winner in the mirror.

As a liberal, I strongly believe in equity and the idea of ​​social advancement. But increasing social ties and mutual understanding requires more than facilitating a level playing field. After all, a society is not a market. Traditional or conservative community values ​​are still very useful to smooth out the segregating effect of the meritocratic sorting machine.

President Trump will go down in history as a president who parasitized the resentment of which he himself is an excuse, the deep resentment of losers against a small group of winners, as a result of market thinking and an economic system that unlikely overvalues ​​moderately talented people: Trump was never one winner, he was a loser with money.

A president Biden will not only have to revive equality of opportunity and the utopian American Dream, he will also have to be more aware of the intrinsic inequality that is in every society. He will have to rectify the great mistake of Clinton and Obama, their unconditional support for the financial elite. Above all, Biden will have to find a way to bring winners and losers together, simply by making it clear that life is not a game you can win or lose.

Sander Schimmelpenninck is a journalist and entrepreneur.

These were the details of the news Trump was not a solution, but an aggravation of a continuing... for this day. We hope that we have succeeded by giving you the full details and information. To follow all our news, you can subscribe to the alerts system or to one of our different systems to provide you with all that is new.