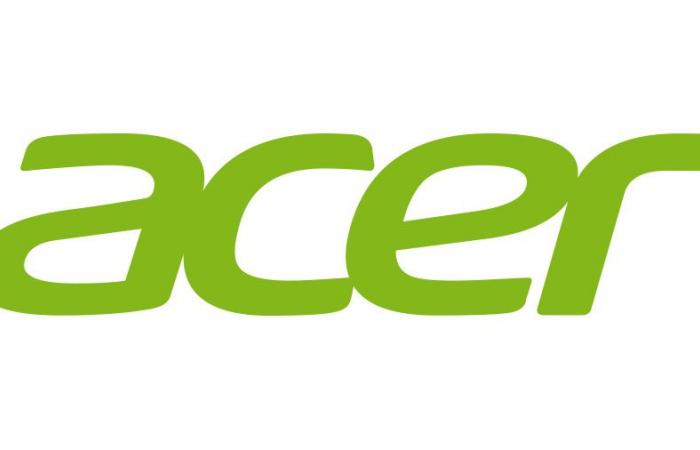 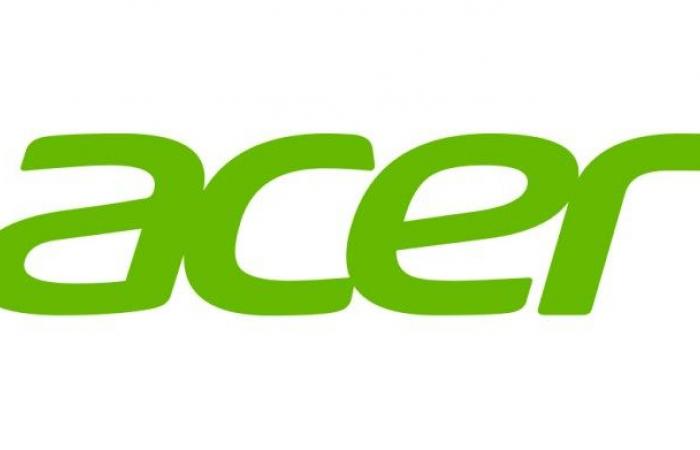 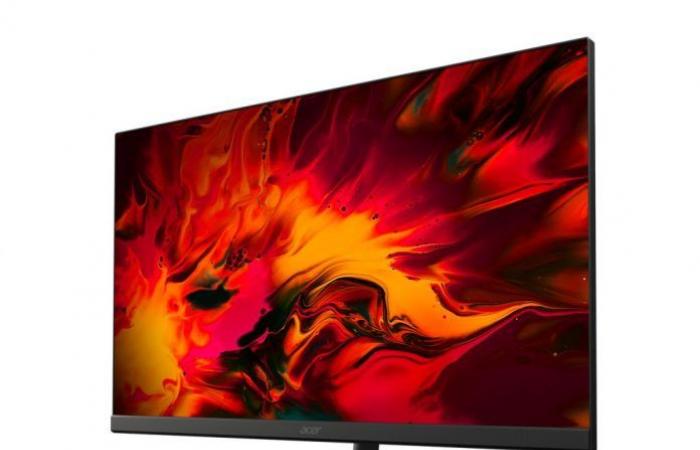 Acer has announced the launch of 6 new gaming monitors in the Predator and Nitro series aimed at gaming enthusiasts, with many features including TÜV Rheinland Eyesafe technology designed to filter out the blue light in the screen to preserve the eyes. Our gaming monitors feature the latest in industry-wide technology, giving gamers a seamless performance and an … Acer has announced the launch of 6 new gaming monitors in the Predator and Nitro series aimed at gaming enthusiasts, with many features including TÜV Rheinland Eyesafe technology designed to filter out the blue light in the screen to protect the eyes.

“Our gaming monitors feature the latest technology in the industry, giving gamers a smooth performance and a comfortable gaming environment,” said Victor Shin, Head of Acer Digital Monitors Division. “Our new Predator or Nitro monitors are available in various designs and sizes to meet the requirements of all players, from professionals looking for powerful screens to amateur gamers who just want to enjoy playing.”

The Predator XB273U NV is part of the XB3 VisionCare range of monitors, and is designed to give gamers the most comfortable gaming experience possible, the company says thanks to Eyesafe certification as one of the first monitors in the industry. The screen features technologies such as Acer’s VisionCare 4.0 and technologies such as LightSense, AdaptiveLight, ColorSense and ProxiSense, which measure the level of light in the surrounding environment and then automatically adjust screen brightness and colors accordingly, helping to reduce eye fatigue.

The 27-inch screen comes with QHD resolution of 2560 x 1440 with Agile-Splendor technology, IPS and a refresh rate of 170Hz.

The screen features a massive refresh rate of 280Hz, a response speed of 0.5ms, and support for RGB LightSense technology.

The Adobe RGB color gamut covers 99% of this screen to provide a better experience. Thanks to the VESA DisplayHDR 600 technology, the screen has the ability to process images with an 8-bit color depth as well as a localized dimming feature that allows the image to be dynamically modified according to the details of the scene displayed to obtain deeper blacks and more accurate details.

The 34 ”Predator X34 GS expands the viewing angle of the users with its huge UWQHD curved screen with Agile-Splendor IPS technology to deliver clear images.

The screen supports NVIDIA G-SYNC technology to provide a refresh rate of up to 180 Hz and an ultra-fast response time of 0.5 ms. 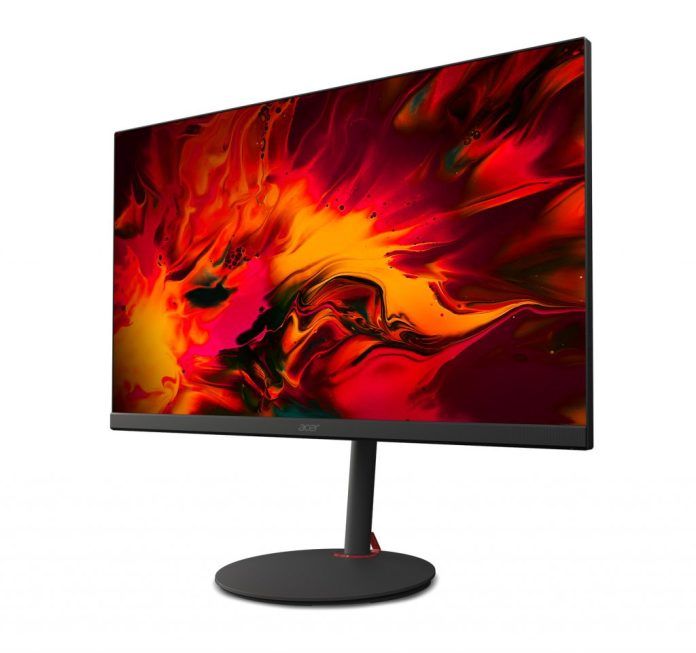 The Nitro XV272 LV comes with 1920 x 1080 FHD resolution and support for Agile-Splendor IPS technology to provide a refresh rate of up to 165Hz, and provides 90% coverage of the DCI-P3 color range and a Delta E rating.

The new range of Acer gaming monitors will be available in the region in the first quarter of 2021, at which time prices can be found on the website.

These were the details of the news Acer launches 6 new gaming screens and boosts the Predator and... for this day. We hope that we have succeeded by giving you the full details and information. To follow all our news, you can subscribe to the alerts system or to one of our different systems to provide you with all that is new.