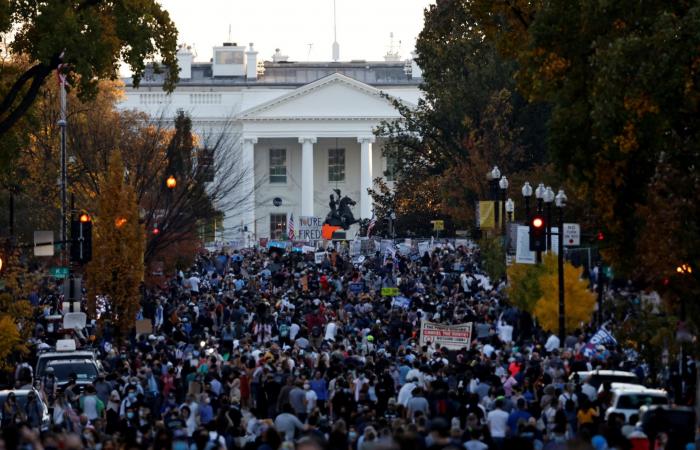 The American railway company “Amtrak” and American auto companies announced their willingness to cooperate with the US president-elect, who local media announced as Joe Biden.

She explained her position by Biden’s desire to promote mass transit and non-polluting vehicles.

Amtrak president Bill Flynn, whose revenues are expected to drop by more than 70 percent in 2021, called on the new administration to support his institution financially to withstand the Corona epidemic crisis, saying, “In order to revitalize the economy and help Amtrak and our employees during this unprecedented situation, Congress should work on aid to alleviate the crisis.” The implications of the pandemic and financing an economic stimulus. ”

Amtrak announced that it needs financial support of nearly $ 3 billion.

For its part, mass transit companies requested $ 32 billion in aid to cope with the repercussions of the epidemic that caused great damage to the transport sector and to air transport companies in particular, prompting Congress to discuss the issue of supporting the latter last October with an amount of 25 billion to enable them not to give up 32,000 Of its workers.

During his election campaign, Joe Biden pledged to develop public transport and improve the quality of its services without compromising environmental safety, just as he promised car manufacturers with billions of dollars in support for the construction of 500,000 electric charging stations and research funding for batteries.

These were the details of the news Big companies are asking Biden for help for this day. We hope that we have succeeded by giving you the full details and information. To follow all our news, you can subscribe to the alerts system or to one of our different systems to provide you with all that is new.