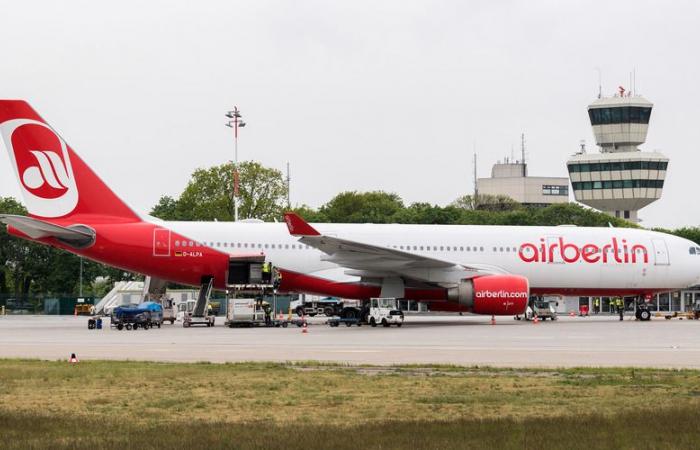 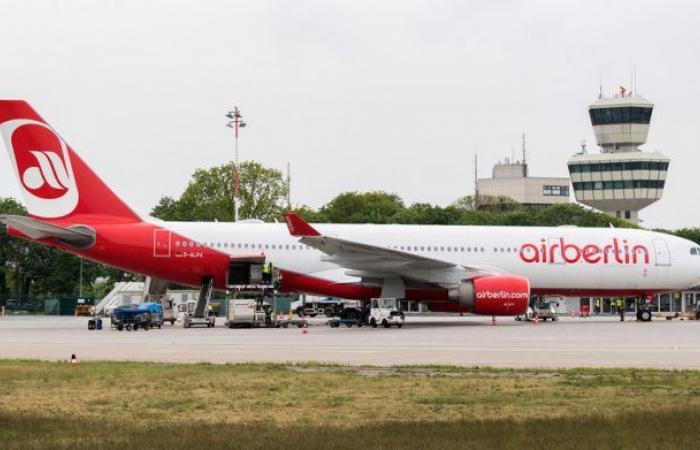 Air France was the first airline to operate a commercial flight from Tegel in 1960 and will also operate the very last flight from the airport on Sunday. Lufthansa, which has only been allowed to fly from Berlin since 1990, has already performed the last flight on Saturday evening.

On the airfield, where Prussian kings used to hunt game, a hall for zeppelins was built in 1906. In the 1930s, rocket building and aircraft construction were among other things done. Tegel was established as an airport in late 1948 when the Soviet Union blocked Berlin and the city was supplied from the air.

After the famous ‘Berlin Airlift’, Tegel Airport became a base for the French Air Force; the airport was in the then French sector. The then airbase was inaugurated as a civilian airport in 1960 and gradually took over the role of West Berlin’s international airport from Tempelhof, which was not designed for the large new jet airliners.

Main airport
A completely new terminal was opened in 1974. This striking, hexagonal building has remained in use to the end. After German unification in 1990, Tegel became the main airport of the capital of the reunified Germany, next to Schönefeld and Tempelhof. It was also the home of Airberlin, which grew into Germany’s second airline but went bankrupt in 2017.

Due to years of delay in the construction of the new BER Airport, Tegel ultimately remained open longer than planned. The airport even had to be refurbished in the meantime to last longer.

Last week, the new airport south of the city finally opened. The former GDR airport Schönefeld is now part of BER. Tempelhof closed in 2008 and is now a city park.

The very last flight from Tegel, AF1235, will depart on November 8 at 3 p.m. to Paris, after which a new period begins for Tegel. The airport site will provide space for companies and university buildings.

Read an extensive article about Berlin Brandenburg Airport in the November issue of Luchtvaartnieuws Magazine. Click here for a subscription.

These were the details of the news Very last flight from Berlin Tegel Airport for this day. We hope that we have succeeded by giving you the full details and information. To follow all our news, you can subscribe to the alerts system or to one of our different systems to provide you with all that is new.