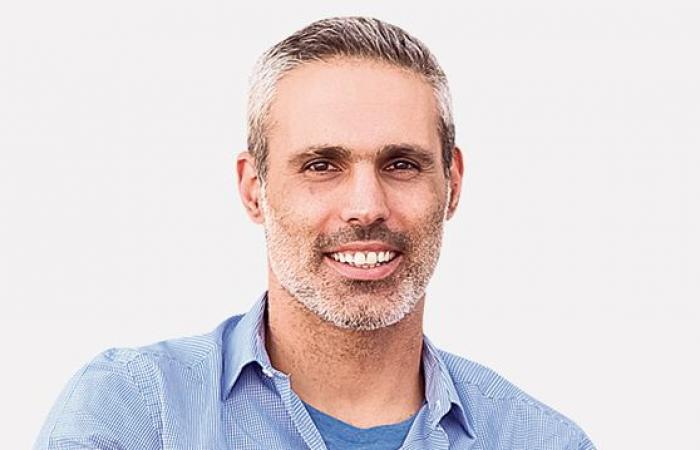 The Israeli online advertising company Kenshoo is in the process of acquiring Signals Analytics from Netanya, also in the field of advertising. This is what Calcalist learned. The amount of the deal has not yet been revealed, but estimates in the field are that when the deal is completed it will include only a small component of cash.

These are two long-standing companies in Israeli high-tech in general and in the field of advertising in particular. Kenshaw was founded in 2006 and today employs about 600 people. It has raised about $ 65 million in five rounds to date, the last of which was in 2014. Signals was founded three years later, in 2009.

Signal Analytics from Netanya collects and analyzes information on the development process of products, mainly from the fields of pharma, life sciences, food and beverages and consumer products. This information is then used to generate insights for the management levels of the organization. The company’s platform collects, analyzes and produces insights from a variety of open and closed sources such as patent databases, scientific research, social media, clinical trials, online commerce sites, reports from research companies and more. After collecting the information, the system performs data consolidation, processing and analysis of content according to complex models for making business decisions.

The company has raised $ 52 million to date, with its most recent round being in 2017 led by Pitango Growth. Other investors in the company are the Kumara, Sequoia growth fund, TPA Capital of the Tasha family, Dekel Percy and Guy Yemin.

Signals was founded by Gil Sadeh and Kobi Gershuni. Until 2009, the two were employees of it. Following the economic crisis at the time, they acquired ownership. Between 2009 and 2012, the company engaged mainly in business intelligence, but then developed technological capabilities. In 2012 it decided to make technology the core of its business and raised initial funds to develop automation tools for consulting.

McKenshaw and Signals did not respond.

These were the details of the news Kenshaw will acquire Signals Analytics for this day. We hope that we have succeeded by giving you the full details and information. To follow all our news, you can subscribe to the alerts system or to one of our different systems to provide you with all that is new.