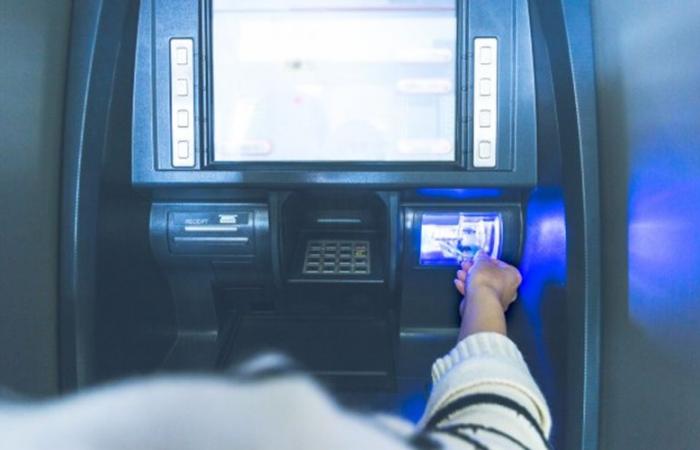 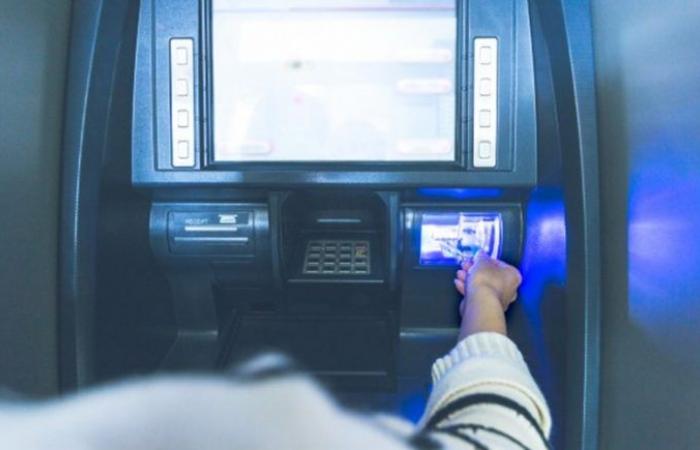 The Central-Lod District Court this morning (Sunday) approved a class action lawsuit against the banks, which according to the lawsuit charge their customers an action fee in a direct channel for withdrawing cash from the bank’s credit cards from ATMs operated by another bank – contrary to banking rules. The judge, Shmuel Bornstein, approved the class action against Bank Hapoalim, Bank Leumi and Bank Discount.

The lawsuit states that only the bank that operates the automatic device should be charged a fee, and not the bank that has the card that does not operate the device. Thus, a card associated with Bank Hapoalim will not charge Bank Hapoalim a fee if the customer withdraws cash from an ATM of the Bank of Jerusalem, but will only charge a fee from the Bank of Jerusalem only.

The banks claimed that there is room for charging a double fee as these are two different services: the operating bank takes a fee for maintaining the device, charging cash, security and the like. While the bank that issued the card provides a service for withdrawing cash: customer verification, checking the status of the passer-by and the like.

Judge Bornstein rejected the respondent banks’ claim, and upheld the class action lawsuit which is “the effective and fair way to resolve a dispute,” as he put it. In addition, he ordered a fee of NIS 36,000. The hearing in the lawsuit is scheduled for February 4, 2021.

These were the details of the news The end to the double charge? Class action against banks... for this day. We hope that we have succeeded by giving you the full details and information. To follow all our news, you can subscribe to the alerts system or to one of our different systems to provide you with all that is new.