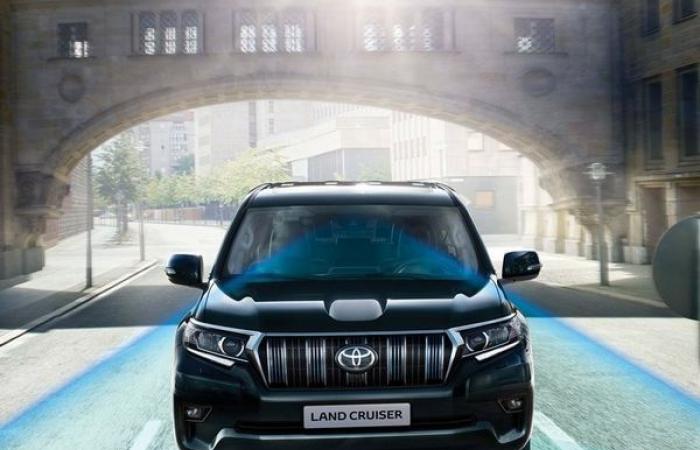 As we have already revealed in the summer – there is an upgraded Land Cruiser and now the best-selling Toyota off-road is also coming to Israel with a new 2.8 diesel engine, for the first time the Land Cruiser drops from 10 seconds at zero to 100, advanced safety systems and up-to-date multimedia

In early September, Ofer Adar reported (Link to the article) On facelift toLand Cruiser 150 and upgrading the engine to 2.8 liters, about a month ago we were privileged to drive the Hilux, Toyota’s old pickup truck, which also arrived in Israel with the 2.8 liter diesel engine (Link to the summary of the trip in Hilux), And now Toyota’s importer to Israel announces a “facelift” to Toyota’s best-selling terrain – Land Cruiser: which will arrive as a 2021 model with the upgraded engine and other recent additions in safety and multimedia.

Toyota’s bestseller as a true SUV SUV for almost 70 years, keeping the ladder chassis and other rugged assemblies off the ground for the first time from 10 seconds accelerating from zero to 100 km / h thanks to a new 2.8-liter diesel engine producing 204 hp. Another new model 2021 – a new and connected multimedia system and a package of advanced and autonomous second-generation Toyota Safety Sense safety systems.

Over 10 million Land Cruisers have sold more than-190 Countries and especially today is considered a Land Cruiser To one of the SUVs 4×4 The toughest that can be purchased, and probably not for nothing does the Land Cruiser lead the sales in the category in many European countries as well as in Israel – here they were sold above 21,000 Land Cruiser. 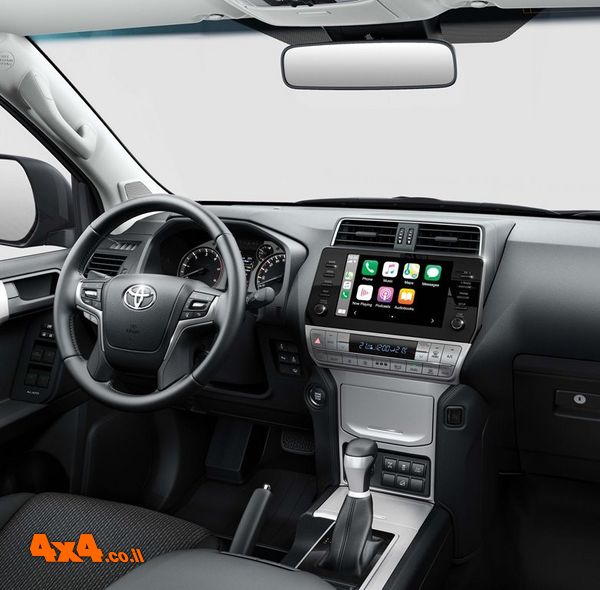 The new Land Cruiser is equipped with a diesel engine 2.8 liter New, 4 Cylinders, 16 Valves DOHC, And injection by a common rail method. Offering an improvement in both torque data and power data versus the outgoing engine. Maximum power was increased b-27 FROM about“S/20 Kilowatts to the level of 204 FROM about“S/150 Kilowatts b-3,000-3,400 basket“D, And the maximum torque was increased b-50 Newton-meter to the level of 500 Newton-meter b-1,600-2,800 basket“D.

The new engine is mated to an own automatic transmission 6 Speeds, The result is a maximum speed of 175 km“Q and acceleration shortening from-0 To-100 km“ש ל-9.9 seconds only – 2.8 seconds better than its predecessor. And of course keep in mind that The Cruiser is also one of the only vehicles in the segment that offers true LOW (mechanical) power transmission.

A new Hebrew-speaking multimedia system with a 9 “screen has been added to the cabin With connectivity to–Apple CarPlay® and–Android Auto.

The Land Cruiser now features the second generation of advanced and active safety technologies Toyota Safety Sense. These have been expanded to include an active system to prevent lane departure, pedestrian detection (day and night) and bicycle identification (during the day)., And smart adaptive cruise control that takes into account the speed limit on the road. 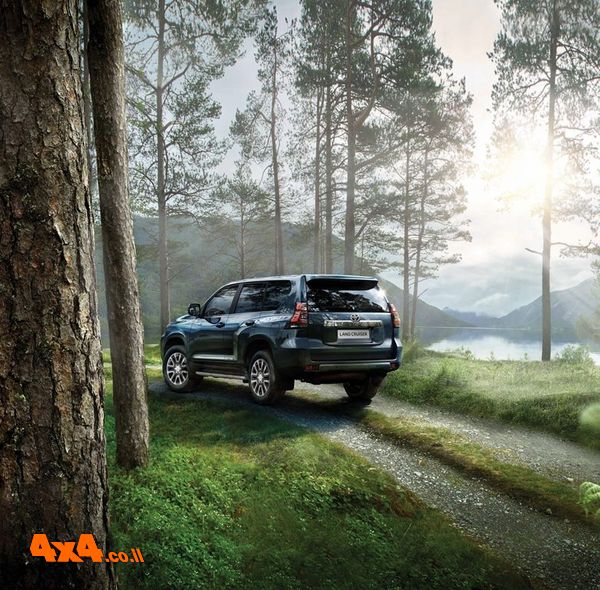 Finishing levels and prices for 2021 models: 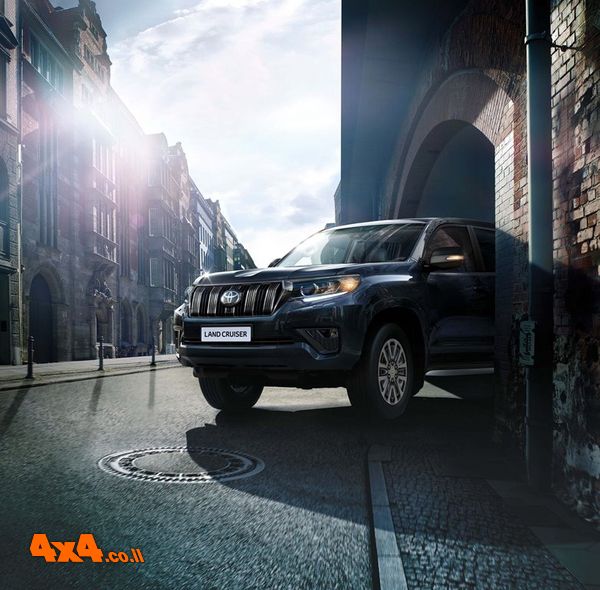 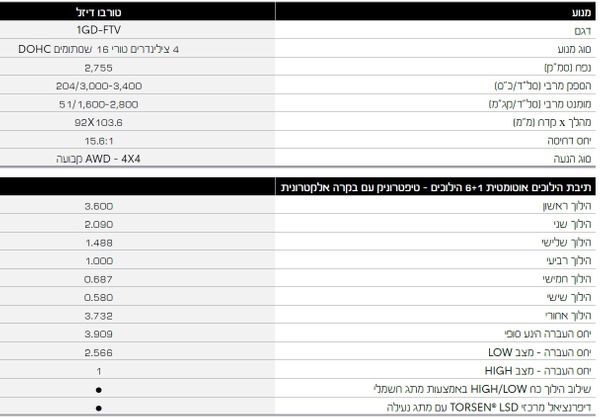 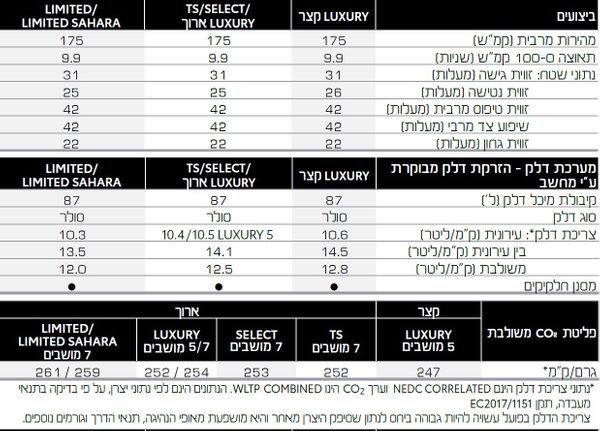 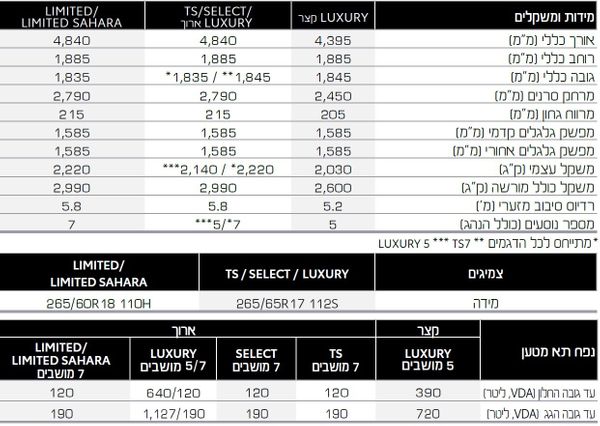 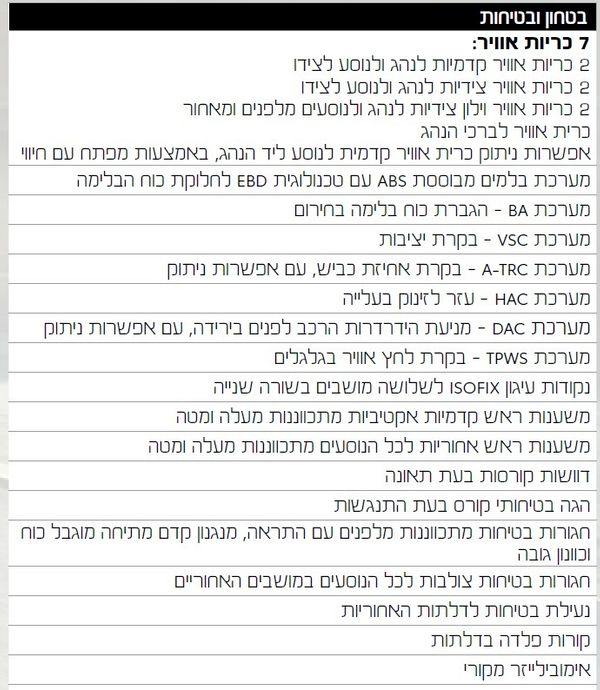 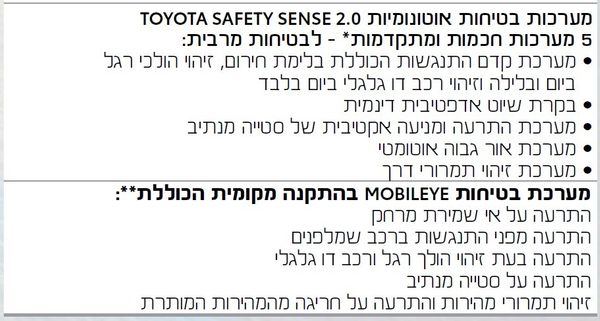 These were the details of the news Toyota Land Cruiser 2021 in Israel for this day. We hope that we have succeeded by giving you the full details and information. To follow all our news, you can subscribe to the alerts system or to one of our different systems to provide you with all that is new.