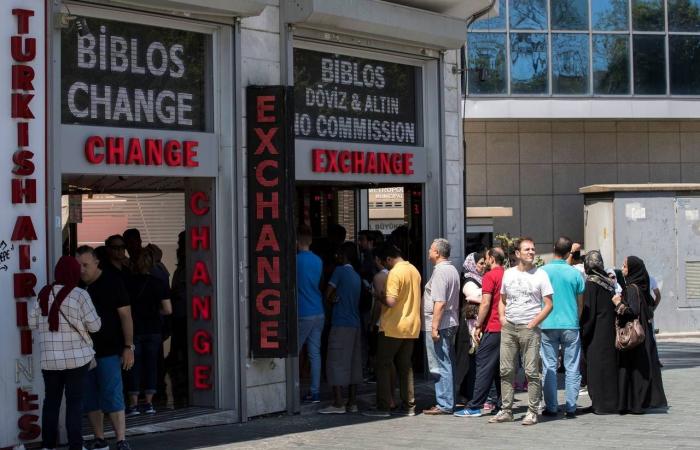 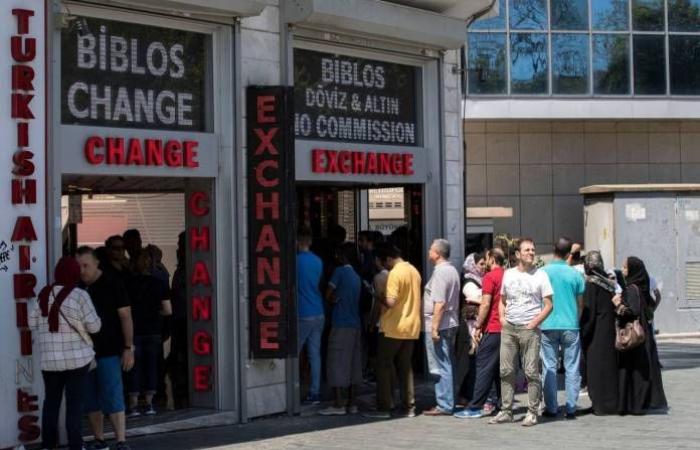 A senior analyst at Fitch Ratings confirmed that Turkey had not tightened policy enough to support the lira, which fell to a new low yesterday, and that the country’s foreign exchange reserves and external financing remain weaknesses.
Douglas Winslow, chief analyst for Turkey at Reuters, said that more pressure from the currency, double-digit inflation and the erosion of foreign exchange reserves would “significantly increase the chances” of raising official interest rates by the end of the year.
The pound fell by up to 1.7 percent to a record low of 8.56 against the dollar, despite the weakening of the US currency, as votes are still being counted in the US elections, which were held last Tuesday and are witnessing a close approach. The lira was at 8.52 by 10:38 GMT.
Turkey’s bilateral relations with the United States may suffer, as the Democratic candidate Joe Biden advanced and became president, adding to the pressure on the lira, which fell by more than 30 percent since the beginning of this year and about 10 percent in the past two weeks only.
The Turkish central bank raised interest rates to 10.25 percent in September and may tighten policy again to prevent a devaluation of the currency and combat inflation that is lurking around 12 percent.
But Winslow, Fitch’s sovereign team manager, said in an email that the credit tightening in recent months “has not been sufficient to reverse the downward trend in the lira and (to a lesser extent) foreign exchange reserves.”
Turkey is rated at a high level of risk by the three major credit rating agencies, and while Turkey’s “Fitch” rating is at BB- the highest, it revised the outlook to “negative” from “stable” in August, indicating the erosion of cash reserves. Foreign policy and the credibility of monetary policy weak.
Winslow said the central bank had “limited independence” from political pressure to cut interest rates and a “record of slow response to events,” raising the risk that a loose policy could fuel external imbalances and market instability.
The Turkish lira continued to decline against the US dollar, to record its biggest decline in the market yesterday, for the 11th week in a row, according to Bloomberg News.
The lira fell 1.6 percent, dropping 1.3 percent to 8,5291 pounds per dollar until two and six minutes in the evening in Istanbul.
According to “Bloomberg” news agency, the lira fell 1.3 percent to 8.5029 pounds per dollar at 9:18 am, last Wednesday morning Istanbul time, which is the ninth loss in ten days.

These were the details of the news Turkey … a sharp decline in the currency, double-digit inflation, and... for this day. We hope that we have succeeded by giving you the full details and information. To follow all our news, you can subscribe to the alerts system or to one of our different systems to provide you with all that is new.