Apple is facing a crisis due to poor iPhone sales and... 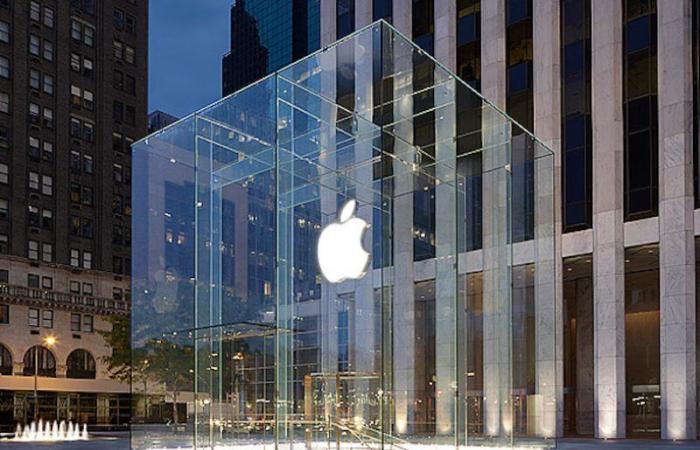 Apple Technology Industries is facing a real crisis due to the low turnout on sales of the “iPhone 12” series, which faced many problems and unwelcome reactions from users even before it was put on the market, as this matter contributed to the weak demand for phones when they were first launched in China, which formed An unexpected shock to the company.

Apple received orders to face a class-action lawsuit proposed by the company’s shareholders who accused the CEO (Tim Cook) of hiding the drop in demand for iPhones in China, leading to billions of dollars in losses to investors.

In a decision issued on Wednesday, US District Judge (Yvonne Gonzales Rogers) said: that shareholders led by a British retirement fund can file a lawsuit against Cook’s suspension on November 1, 2018 in which he said – while Apple was facing sales pressure in some emerging markets – “I wouldn’t put China in this category.”

Apple asked suppliers to limit production a few days after Cook’s speech, and on January 2, 2019, the company unexpectedly cut its forecast for quarterly revenue by up to $ 9 billion, which Cook blamed in part on the pressure on the economy. China because of trade tensions between the United States and China.

The lower revenue forecast was the first for Apple since the launch of the iPhone in 2007. Shares of Apple fell 10 percent the next day, resulting in a loss of $ 74 billion in market value.

Apple and Cook said: There is no evidence that they defrauded the plaintiffs or intended to defraud them.

In a 23-page decision, Rogers said: The shareholders reasonably claimed that Cook’s comments about the analysts’ call on China were materially wrong and misleading.

Even assuming that Cook was not aware of the details about the “worrisome brands” in China the company had begun to see, she said, he “naively” ignored trade tensions and their potential impact on Apple.

Rogers wrote that plaintiffs raised a “strong conclusion” that Cook was aware of the risks when discussing China in the call with analysts, a “convincing conclusion that Cook was not acting innocently or merely negligently.”

These were the details of the news Apple is facing a crisis due to poor iPhone sales and... for this day. We hope that we have succeeded by giving you the full details and information. To follow all our news, you can subscribe to the alerts system or to one of our different systems to provide you with all that is new.