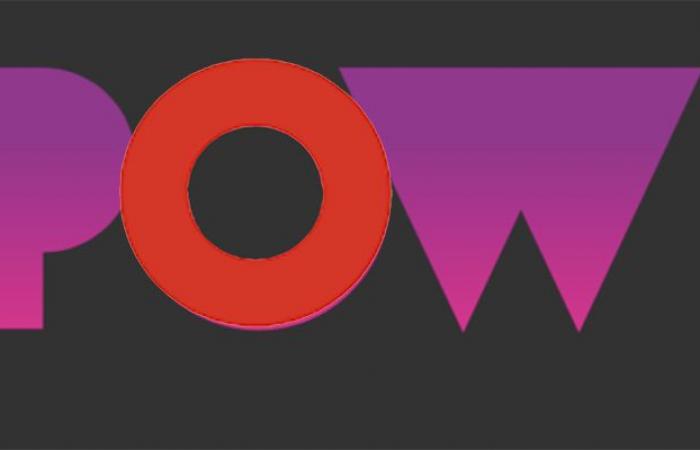 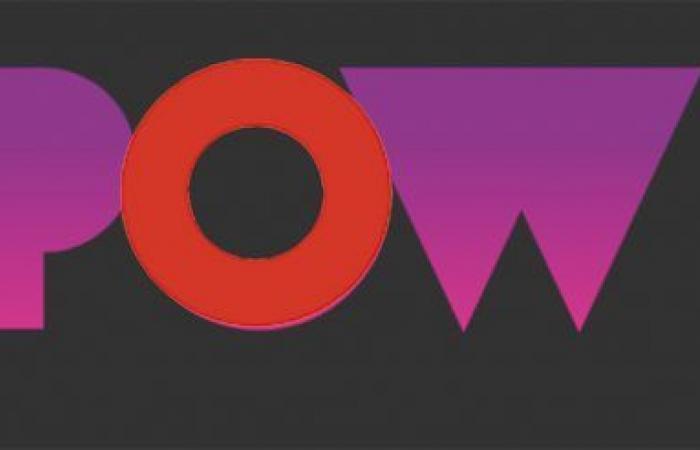 A reporter and cameraman from the subsidized public broadcaster Powned were attacked on Thursday by a student from the Rotterdam Emmausollege. The journalists of Powned were there to run an item about the Emmaus College teacher who has since gone into hiding because he is threatened by peace & tolerance after putting a years old cartoon in the school (this cartoon to be precise).

According to the newspaper Tubantia, “a pupil pulled his hood over his head from the schoolyard and started shouting to stop filming. The boy walked up to the reporter and tried to take the camera. ”

The reporter was then beaten in the face, because that is now completely normal behavior in the Netherlands, after which the ‘student’ tried to kick the reporter, which is also completely normal behavior in the Netherlands. When the cameraman intervened, he was kicked so hard in the hand that he had to go to hospital for a check-up. There his hand turned out to be bruised.

Strangely enough, this doesn’t seem to be big news, while when the NOS complains about people who piss on their satellite cars, half twitter suddenly puts a red ‘O’ in their bio out of respect for the NOS.

Of course it was often tweeted that it is all Powned’s own fault, because in the Netherlands one journalist is not the other.

These were the details of the news Cameraman Powned hospital kicked in by student Rotterdam Emmaus College for this day. We hope that we have succeeded by giving you the full details and information. To follow all our news, you can subscribe to the alerts system or to one of our different systems to provide you with all that is new.