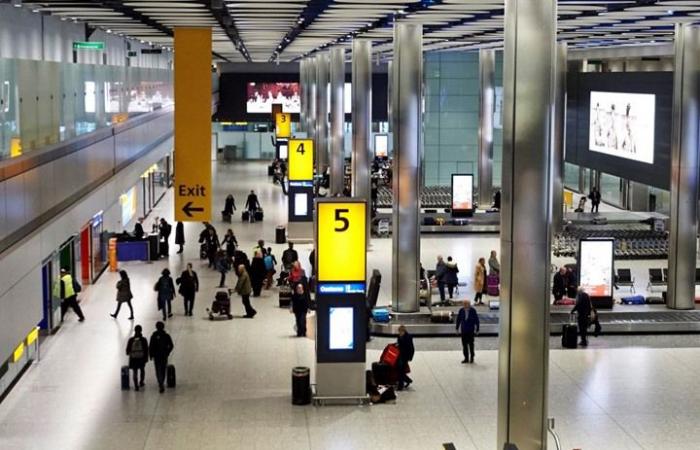 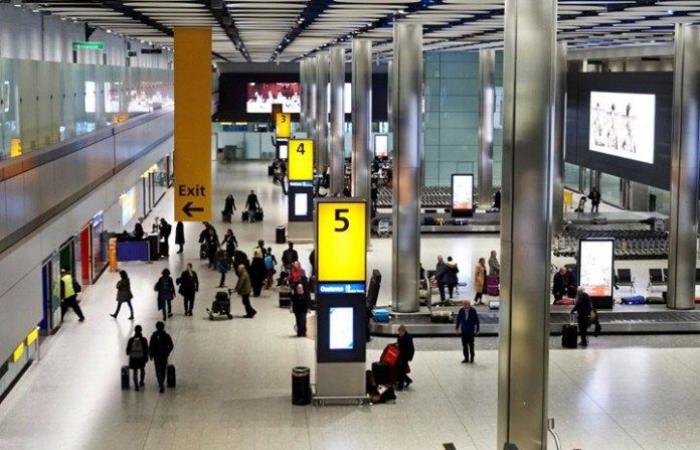 The head of one of Britain’s largest airport groups said the country’s airports and airlines needed urgent support to avoid a “bleak future”.

The sharp decline in travel activity in recent months renewed financial pressures on airlines and airports, after they had been virtually suspended during the first round of closures in Britain. It now faces another month without revenue in a second round of shutdowns.

“An urgent support package must be implemented,” said Charlie Cornish, CEO of Manchester Airport Group, in a statement today.

He added that the new lockdown measures in England, scheduled to start on Thursday, which bans leisure travel, will render parts of the aviation sector unable to continue.

The aviation sector in Britain was booming before the pandemic. Air transport and associated supply chain activity as well as tourist arrivals supported 1.6 million jobs and accounted for 4.5 percent of the UK’s GDP, according to a study by the International Air Transport Association (IATA).

But more than 20,000 jobs were lost at UK airlines such as British Airways and EasyJet, and Heathrow airport, once the busiest in Europe, lost the lead that went to Paris.

Industry executives blame government-imposed 14-day quarantine rules, and the relative slow in allowing testing to replace the need for isolation, for worsening trouble.

These were the details of the news The aviation sector needs urgent government support for this day. We hope that we have succeeded by giving you the full details and information. To follow all our news, you can subscribe to the alerts system or to one of our different systems to provide you with all that is new.