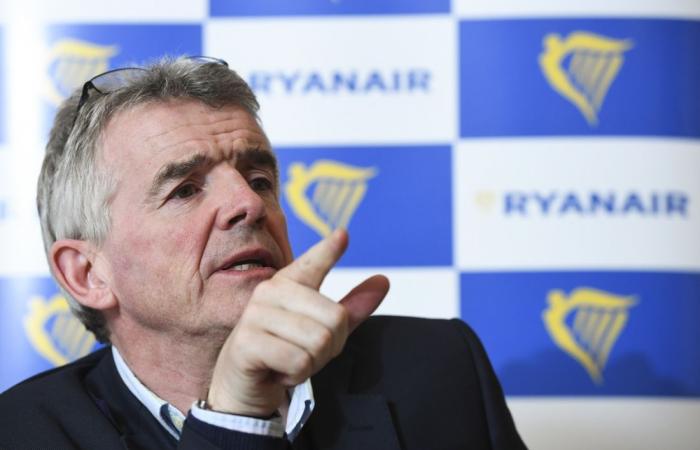 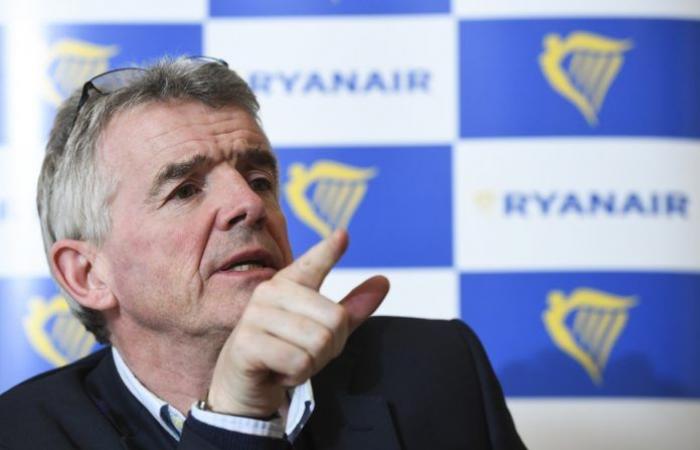 During an interview with BBC Radio 5, Ryanair CEO Michael O’Leary got angry about the refunds on flights. “All wrong.”

During the interview, the presenter cited several complaints from listeners who claimed not to have their money back after their flight was canceled by Covid-19.

O’Leary disagreed. He shouted so loudly several times that the interviewer could not be heard and he insisted that any customer who had asked for a refund should have received it. The statements of the customers are said to be “completely wrong” and he accused the BBC of not being neutral. “Can we move on to the next topic, please?” The man asked. He kept shouting that the claims were false and that there was a lie. To which the interviewer replied, “May I ask why you are getting so furious about these things when it is actually a normal customer service issue?”

O’Leary replied, “Because it’s wrong. We get furious when we have paid back 1.5 billion in the last six months. We hired extra staff, we worked day and night. 24 hours a day.”

O’Leary did confirm that British Ryanair customers would not be refunded for flights operated in November.

The CEO, who was once on the billionaire list of Forbes, was also angry during interviews in the past. He also sometimes called his customers “stupid”.

These were the details of the news Ryanair CEO furious after question about refunds: “Why … for this day. We hope that we have succeeded by giving you the full details and information. To follow all our news, you can subscribe to the alerts system or to one of our different systems to provide you with all that is new.