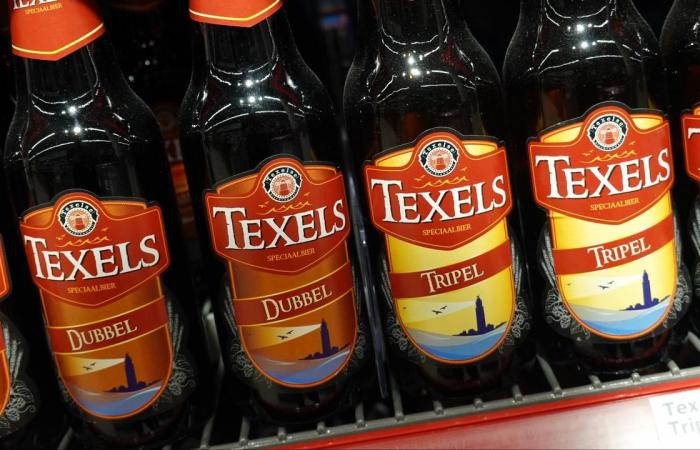 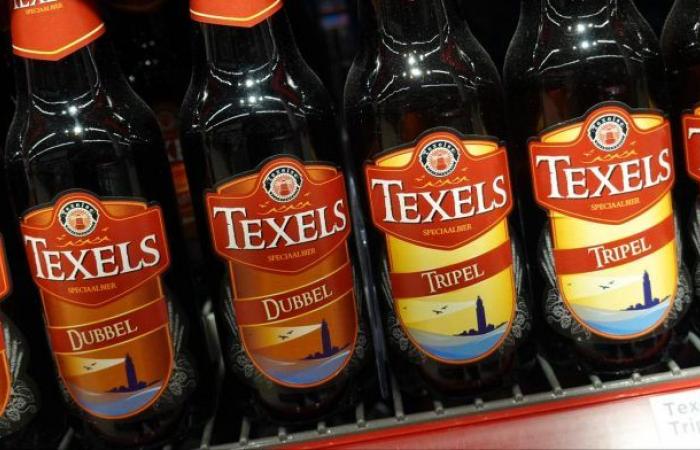 Beer brewer Heineken takes over its smaller peer, Texelse Bierbrouwerij. Both companies announced this on Monday. The Texel company employs eighty employees, all of whom will be transferred to the new owner.

The brewer of specialty beers such as Skuumkoppe was looking for a strategic partner in order to grow. Together with Heineken, Texelse Bierbrouwerij will work on better availability in the catering industry and growth of production.

Texelse Bierbrouwerij wanted to professionalize further, according to director Cor Honkoop. “We were already very well on track, we have had the best summer ever.” With Heineken as the new owner, the maker of thirteen types of beer will be able to take steps faster.

The Texel company remains autonomous under the Heineken flag. The beer giant also announced that the brewery will remain on Texel. Financial details have not been provided.

The brewery was founded twenty years ago and sells about 35,000 hectoliters of beer annually. The annual turnover in 2018 was around 11 million euros. The acquisition will be completed on Monday.

These were the details of the news Heineken acquires Texel beer brewery | NOW for this day. We hope that we have succeeded by giving you the full details and information. To follow all our news, you can subscribe to the alerts system or to one of our different systems to provide you with all that is new.