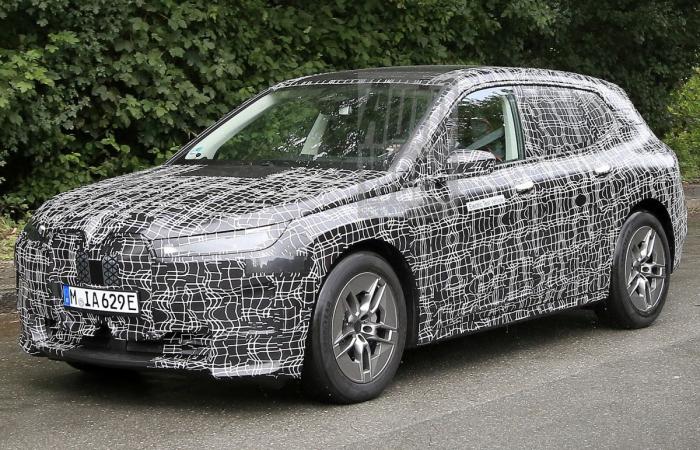 BMW has been calling for some time that 2021 will be the year in which not only the i4, but also the iNext should be on the market. With the Concept i4, BMW already showed a concrete preview of the i4 in March this year, in fact a fully electric version of the yet to be unveiled new 4-series Gran Coupé. This year, however, it has been more than two years ago that BMW gave the iNext a sign of life with the Vision iNext. BMW now reports that it will present the brand new iNext to the world public on November 11.

The model will more or less be regarded as the flagship of BMW’s electrified line-up. At least, as far as technology is concerned. After all, BMW is also working on an electric equivalent of the 7-series: the i7. The iNext promises to be an extravagantly designed SUV-like design that also has to gain attention in the field of autonomous technology. The production version to be revealed this month will soon roll off the band in Dingolfing, Germany. The Vision iNext interspersed with angular lines had an intended electric range of about 700 kilometers.

Mini has also put an interesting date in the agenda. On November 17, the brand promises to present one or more world firsts. This news may be related to the brand’s already announced new electric crossovers. More later this month!

These were the details of the news BMW iNext ready for unveiling for this day. We hope that we have succeeded by giving you the full details and information. To follow all our news, you can subscribe to the alerts system or to one of our different systems to provide you with all that is new.