A record low of the Turkish lira against the dollar 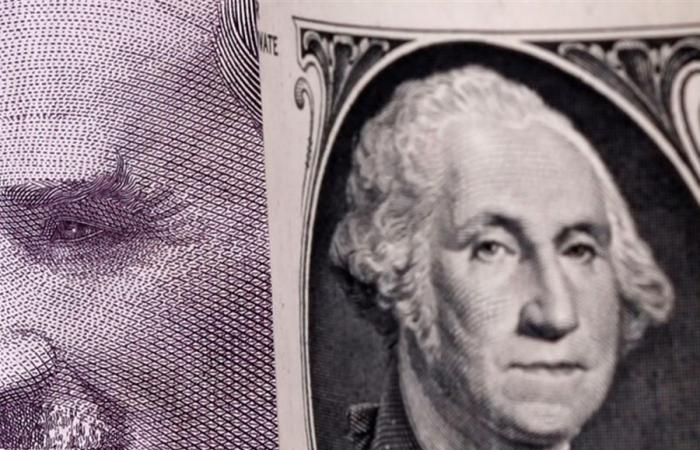 On Monday, the Turkish lira saw a record low against the US dollar, as investors looked at the impact of geopolitical tensions and political interference on monetary policy.The lira was at 8.3840 against the dollar by 04:28 GMT, approaching the record low of 8.3850 it had set earlier.

The pound has lost about 30 percent of its value against the US currency since the beginning of this year.

On Saturday, Turkish President Recep Tayyip Erdogan said that Turkey is fighting an economic war on “the satanic triangle of interest rates, exchange rates and inflation.”

The Turkish central bank raised the main interest rate during its meeting in September, and raised the ceiling of the interest range last month to meet the severe double-digit inflation rate.

These were the details of the news A record low of the Turkish lira against the dollar for this day. We hope that we have succeeded by giving you the full details and information. To follow all our news, you can subscribe to the alerts system or to one of our different systems to provide you with all that is new.