The price of the dollar in Egypt today, Monday, November 2,... 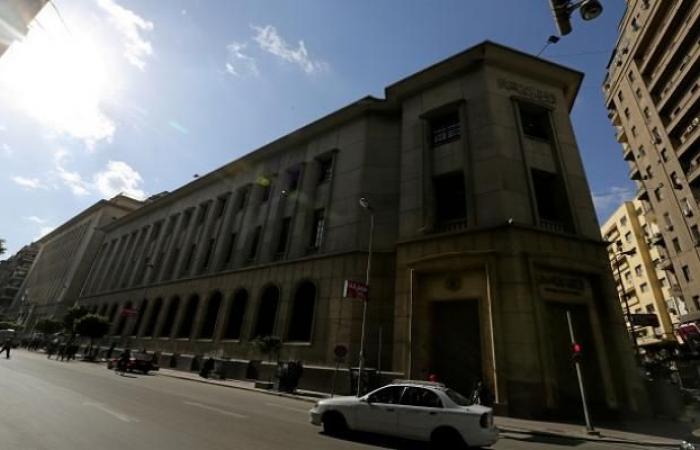 The exchange rate of the dollar against the Egyptian pound stabilized during morning trading in most Egyptian banks today, Monday, November 2, 2020.

The price of the dollar rose slightly against the Egyptian pound in 13 banks, while it decreased in 5 banks, and settled in one bank.

The Egyptian pound received strong support against the dollar from remittances from Egyptians abroad, which kept the money market stable for a long time.

Remittances from Egyptians working abroad rose to $ 27.8 billion in the 2019-2020 fiscal year, compared to $ 25.2 billion a year ago, according to data from the Central Bank of Egypt.

These were the details of the news The price of the dollar in Egypt today, Monday, November 2,... for this day. We hope that we have succeeded by giving you the full details and information. To follow all our news, you can subscribe to the alerts system or to one of our different systems to provide you with all that is new.