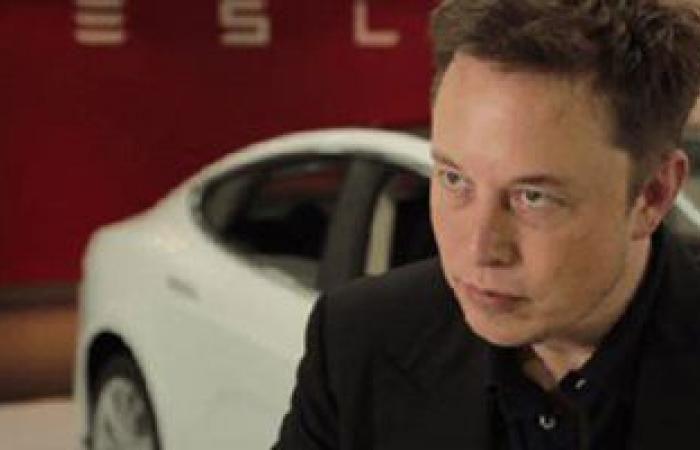 A window to the world – Tesla’s fully autonomous driving test version has received an update, which leads to fewer human interventions, so this version is already taking some important and required steps forward, as Electrek says, the automaker has rolled out an update that will reduce the need for human intervention by a third Almost.

According to Engadget, Elon Musk, CEO of Tesla, has not disclosed in detail the improvements along with more realistic use, but it is still a huge leap for the initial update.

And Musk revealed: “You can expect more updates of complete autonomy every five to ten days, stressing that the system will not be perfect at all, but he hoped that the probability of a mistake in the end” much less “than what you expect from a human.

These kinds of rapid improvements may be necessary, and Tesla still hopes to make FSD beta widely available by the end of 2020, and it may only happen when the system is reliable enough that most drivers feel comfortable using it.

It is worth noting that Elon Musk gave a lot of information about Tesla’s earnings for the third quarter of 2020, saying, “This third quarter was the best quarter in history!”

The company recently announced that it produced a record 145,036 cars this quarter, 139,300 of which were delivered, and with more than 319,000 cars delivered so far this year, all eyes are on whether the automaker can achieve its goal of delivering 500,000. Car by the end of the year.

These were the details of the news Tesla’s autonomous driving system gets upgraded, minimizing human interference for this day. We hope that we have succeeded by giving you the full details and information. To follow all our news, you can subscribe to the alerts system or to one of our different systems to provide you with all that is new.