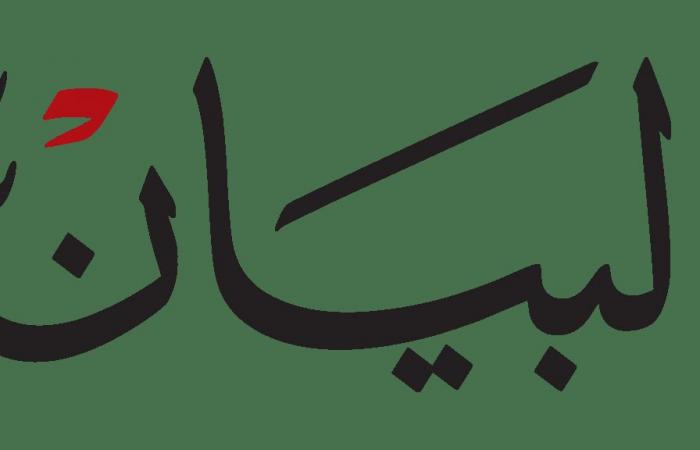 Of the 30 companies operating in the Dubai Financial Market, 10 brokerage firms accounted for 79%, or the equivalent of 5.22 billion dirhams, of total corporate transactions last October, which amounted to about 6.61 billion dirhams. EFG Hermes topped the list with a share of about 1.07 billion dirhams, equivalent to 16.23%, and BH Mubasher Financial Services came in second place with about 759.1 million dirhams, or 11.48% of the total trading value in the market.

These were the details of the news 10 brokerage firms account for 79% of the Dubai market –... for this day. We hope that we have succeeded by giving you the full details and information. To follow all our news, you can subscribe to the alerts system or to one of our different systems to provide you with all that is new. 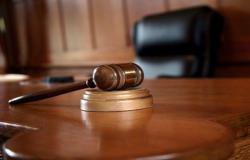