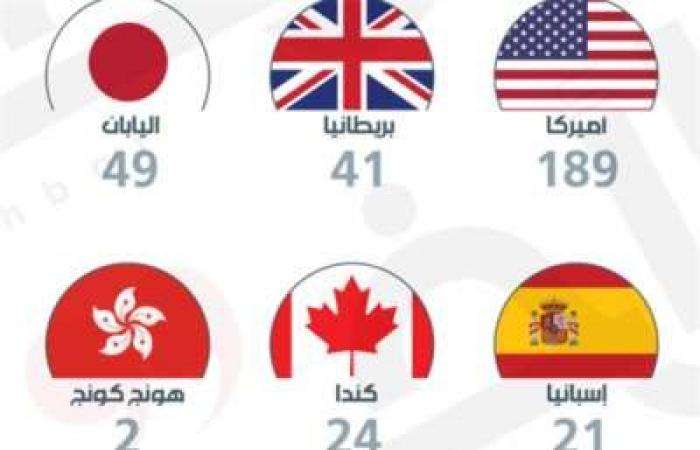 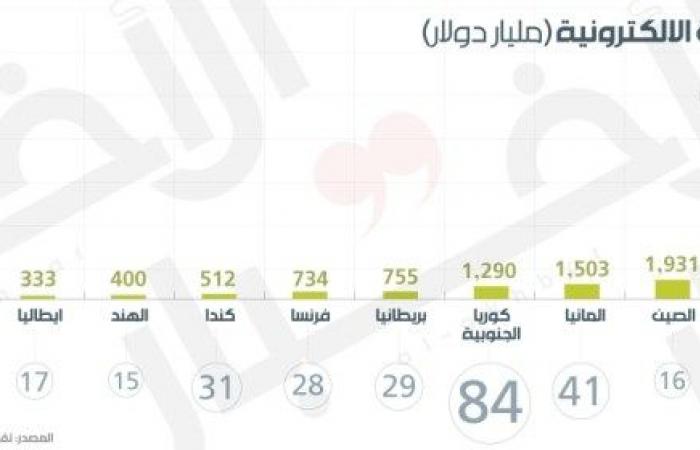 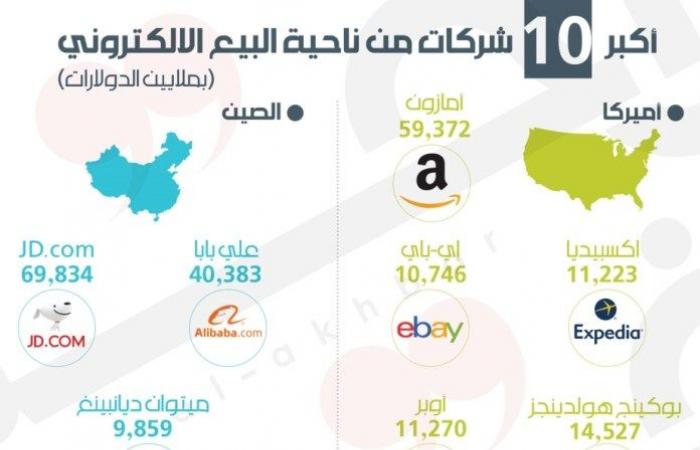 The Corona pandemic came to boost the growth of e-commerce. Despite the sharp contraction in the economic sectors, remote retail sales are increasing more and more. The motives are clear, and they are related to the restrictions imposed by the Corona virus on consumer and social behavior patterns. Divergence has become a feature of the virus, stimulating consumption supported by trillions of additional pumped by central banks around the world. However, this significant growth in the telemarketing media raises a central question regarding the sustainability of these shifts in consumption patterns. Is this growth a transient case, or will it establish different market rules?In April 2020, retail sales outside stores increased by 14.8% in America compared to the same month of 2019. This development was not confined to the United States alone, according to a report issued by the Economic Cooperation Organization entitled “E-commerce in the time of the Coronavirus”. Sales through the mail or the Internet in Europe increased by 30%, while retail sales were contracting by 17.9%. Likewise, remote retail sales have developed in many countries of the world, and e-commerce has witnessed a significant acceleration in the acquisition of market shares greater than retail sales. In America, the share of e-commerce out of total retail sales was 16.1% in the second quarter of 2020, compared with 11.6% in the first quarter of 2020, and 9.6% in the first quarter of 2018. In Britain, this trade witnessed a remarkable development from 17.3% in the quarter. In the first of 2018, it increased to 20.3% in the first quarter of 2020, and in the second quarter of 2020, it increased to 31.3%. In China, the share of e-commerce increased by 24.6% in August 2020, compared with 19.4% in August 2019 and 17.3% in August 2018.

This development is linked to a very huge market. The volume of global e-commerce exceeds $ 29 trillion, according to the latest report issued by the United Nations Conference on Trade and Development (UNCTAD). The report indicates that the volume of sales increased by 11.5% in 2019 compared to 2018, and its percentage to GDP reached 33%. America ranks first in the value of e-commerce sales. The volume of purchases through electronic channels amounted to 8.9 trillion dollars, or 46% of the US GDP. On the other hand, South Korea holds the first place in terms of the proportion of this trade in the GDP, estimated at 84%, followed by Japan at 61%.
The size of this market is very large. The number of Internet buyers or shoppers in the 20 largest economies in the world reached 1.19 billion people in 2019. China alone holds the first place with about 600 million shoppers, followed by America with about 189 million.
So, e-commerce was growing even before the Corona pandemic. For example, there are companies such as Amazon, Alibaba and other companies operating in this field that have worked their way to become an essential part of consumers’ diaries around the world. But early this year, these companies received a big boost from the epidemic. The need to facilitate social distancing has created a strong incentive for companies wishing to move towards cheaper and more targeted sales channels. The two sides quickly adapted to the pandemic, and the results began to show at a steady pace 10 months ago.
From this point, the Economic Cooperation Organization indicates a long-term impact that may appear on the consumption pattern. The likelihood that a large part of the demand will shift towards the digital system temporarily is possible, but to what extent and within what ceiling will this transformation become permanent? For example, in 2002-2003 the SARS pandemic emerged, which had a major impact on the digital transformation of retail trade in China. As a response to this pandemic, in 2004, JD.com switched from traditional to online sales, and today it is one of the largest online retailers in the world. The same crisis provided a wide consumer base for the Alibaba branch of Taobab, which was launched in 2003.

There are many examples of these transformations that may be taking place now. For example, elderly consumers who are starting to engage in e-commerce as a way to enhance physical distancing may stick to this newly acquired routine. It turns out that the elderly have the largest share of the increase in online purchases through mobile credit cards, from 10 million Japanese (the sixties segment increased from 15.4% in January to 21.9% in March 2020), and those in the seventies (from 10.9% To 16.4%).
On the supply side, it turns out that many traditional store operators who were forced to close their businesses during the pandemic are now thinking of e-commerce as a sales channel that complements or even replaces their previous way of working. And moving to online sales requires a big investment. Many companies that boosted their participation in e-commerce during the Corona crisis have an incentive to take advantage of the infrastructure and associated skills acquired during the crisis. This is the case for large merchants who have invested in their digital sales and distribution infrastructure. For example, by April 12, 2020, the Amazon grocery branch increased online ordering capacity by more than 60% to meet additional demand, as well as expanded pick-up services from about 80 stores to more than 150 stores. This also applies to small traders who were forced during the crisis to make larger investments in acquiring infrastructure to provide services via the Internet. They may decide to convert these tools and experiences they have gained into long-term assets. 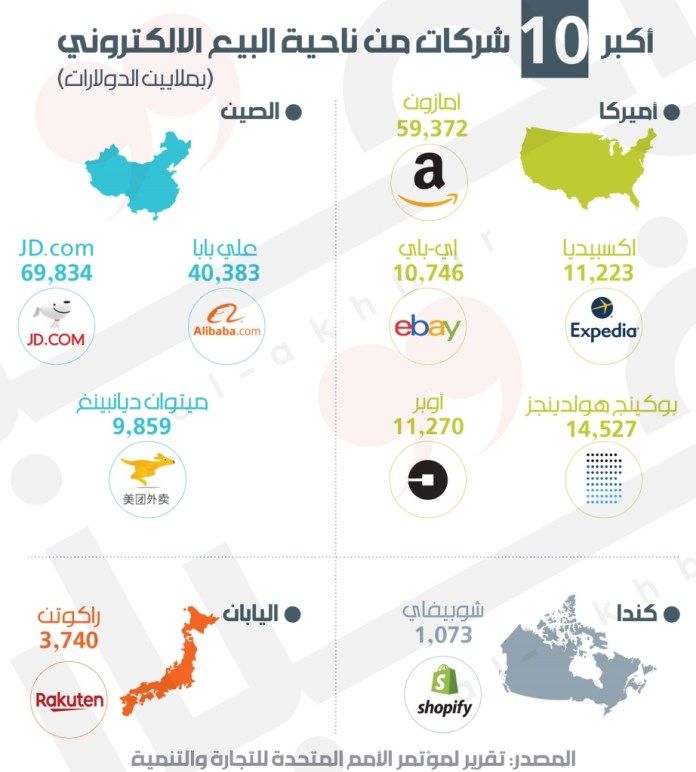 These were the details of the news E-commerce in a time of pandemic for this day. We hope that we have succeeded by giving you the full details and information. To follow all our news, you can subscribe to the alerts system or to one of our different systems to provide you with all that is new.