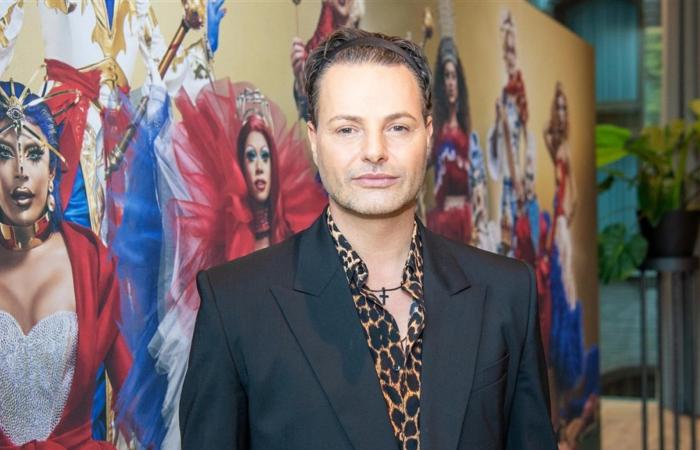 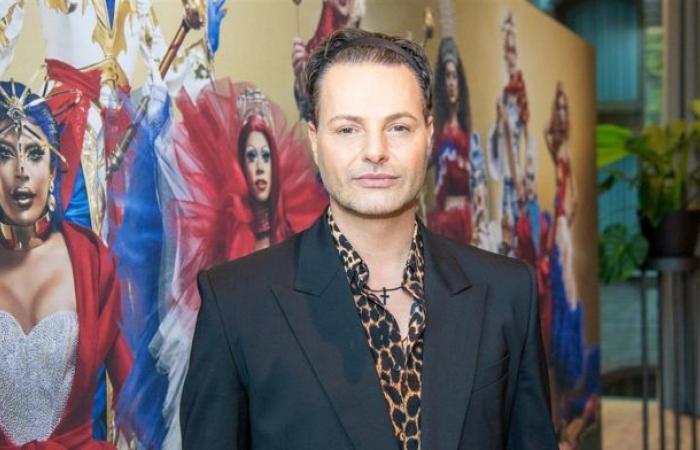 “Fred has been taken to hospital for observation. He is in good hands there. No further announcements will be made”, his management told RTL Boulevard.

The news comes a few days after it became known that a sex video of him has been leaked on the internet. Fred previously announced on Instagram that he was very moved after all the sweet messages he has received. “It’s terrible what happened,” he wrote on the social medium. He also announced that he would go offline for a while and that he is surrounded by people who take good care of him.

The stylist’s management previously told RTL Boulevard that it was aware of the video, but that it is a private matter. The distribution of such videos is punishable, because someone’s privacy is seriously violated.

These were the details of the news Fred van Leer admitted to hospital for this day. We hope that we have succeeded by giving you the full details and information. To follow all our news, you can subscribe to the alerts system or to one of our different systems to provide you with all that is new.