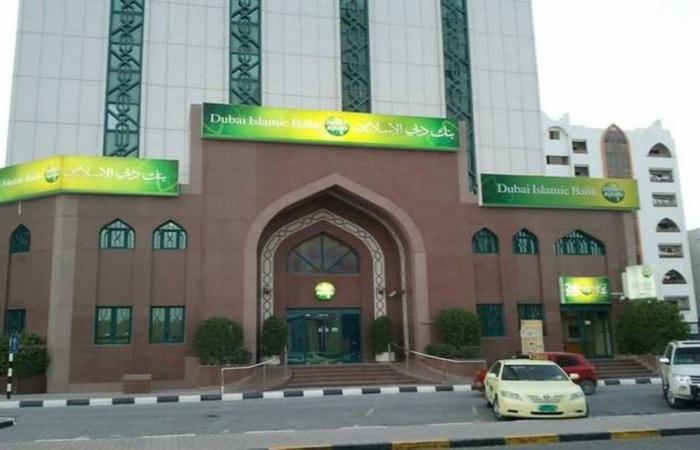 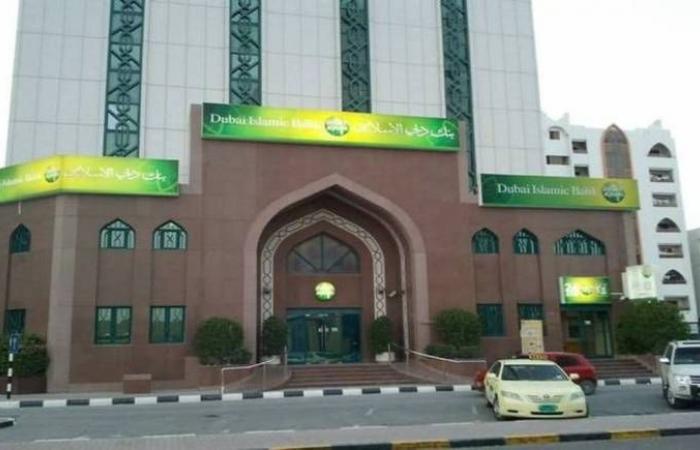 Dubai Islamic Bank announced the completion of the final stage of the merger with “Noor Bank”.

The bank confirmed, in an email it sent to customers, that it had successfully completed the final touches on the merger, and that its banking operations would resume as normal as of today, the first of November 2020.

He added that Noor Bank’s operations will be fully integrated with it, and as the acquirer, it is fully committed to providing a smooth transition process for clients, while ensuring that they continue to have the best possible banking experience during and after the merger, according to a Dubai Financial Market statement.

The bank indicated that the new shares were listed and accepted trading on the Dubai Financial Market yesterday.

During the month of December of last year, the shareholders of Dubai Islamic Bank approved the acquisition of “Noor Bank”, conditional on the approval of the relevant regulatory authorities and through the entry of strategic partners.

In November 2019, Dubai Islamic Bank revealed that the UAE Central Bank had approved the proposed acquisition of Noor Bank.

During the month of June of last year, the Board of Directors of Dubai Islamic Bank decided to submit a recommendation to the bank’s general assembly to consider the acquisition of Noor Bank.

In April of 2019, the Board of Directors of Dubai Islamic Bank agreed to discuss the possibility of acquiring “Noor Bank”.

These were the details of the news “Dubai Islamic” completes the merger with “Noor Bank” for this day. We hope that we have succeeded by giving you the full details and information. To follow all our news, you can subscribe to the alerts system or to one of our different systems to provide you with all that is new.