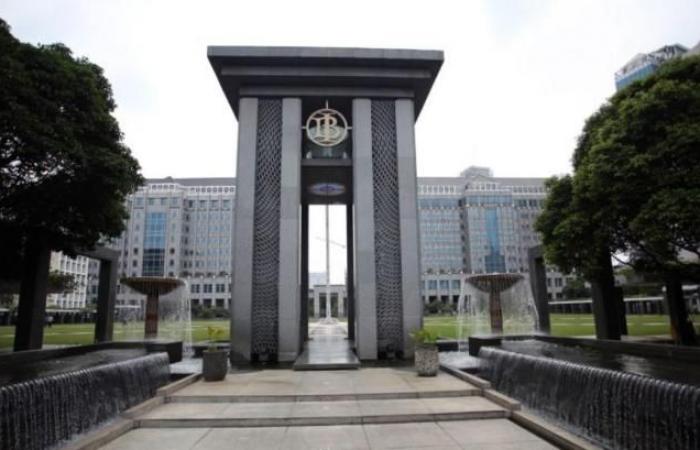 Indonesia will see a significant increase in trade and investment from the United States as a result of Washington renewing benefits for Southeast Asia’s largest economy under a preferential trade program, a senior Indonesian official said on Sunday.

“The government’s ambition is to double trade (between the United States and Indonesia) in the next five years to $ 60 billion, while encouraging American investment at the same time,” said Mahindra Siriegar, Deputy Foreign Minister, noting that this came after more than two years of negotiations.

On Friday, the US Trade Representative’s office said it had completed a review of Indonesia’s eligibility to deal under the preferential trade program without losing past benefits.

The program gives a privileged trade position to developing economies.

According to data from the Indonesian Ministry of Trade, the volume of trade exchange with the United States reached 28.6 billion dollars last year.

Mahindra told a news conference that the US International Development Finance Corporation was “very interested” in investing in the planned Indonesian sovereign wealth fund of five billion dollars.

These were the details of the news Indonesia aims to double trade with the United States in the... for this day. We hope that we have succeeded by giving you the full details and information. To follow all our news, you can subscribe to the alerts system or to one of our different systems to provide you with all that is new.