72.6 billion dirhams trade insurance services in the UAE during a... 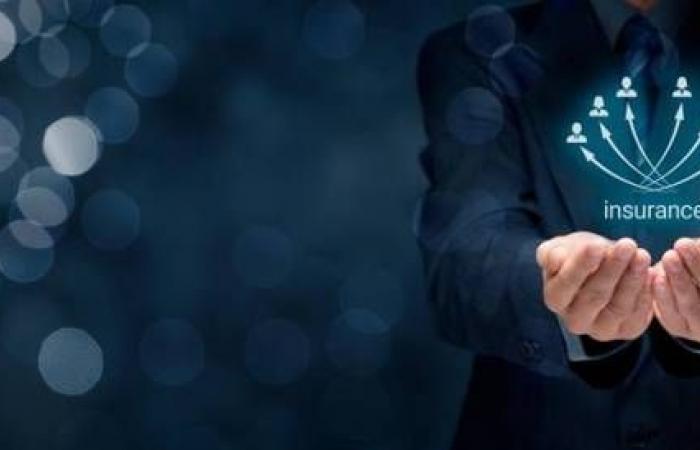 Abu Dhabi – Mubasher: Trade insurance services in the UAE (exports, imports and reinsurance) increased to 72.6 billion dirhams at the end of last year, an increase of 59 percent, or the equivalent of 26.9 billion dirhams, compared to 45.7 billion dirhams in 2018, according to the statistics of the Federal Competitiveness and Statistics Authority..

The Authority’s statistics, issued on Saturday, showed that the total premiums of imports of insurance services in the state increased to 54.9 billion dirhams at the end of last year, with a growth of 33 percent, or the equivalent of 13.66 billion dirhams, compared to 41.26 billion in 2018.

She explained that the total export premiums of insurance services for operating companies reached 2.32 billion dirhams at the end of last year, a decrease of 5 percent, compared to 2.45 billion dirhams in the previous year.

The Authority stated that what is meant by imports are the values ​​of all services provided by non-resident insurance companies to residents of the state’s territory, and they are recorded in the debtor’s account.

She indicated that what is meant by exports are the values ​​of all services provided by resident insurance companies provided to non-residents, and are recorded in a credit account..

The Authority stated that reinsurance premiums for all types of insurance from within the UAE increased significantly, by over 675 percent, or the equivalent of 13.3 billion dirhams, during the past year.

As for non-life insurance provided to non-residents in the state, the total written premiums for property insurance outside the country amounted to 921 million dirhams..

The Federal Competitiveness and Statistics Authority data showed last month Total imports of insurance services for residents of the UAE increased by 34 percent over the past year, To touch the barrier of 55 billion dirhams, compared to the previous year, when it reached 41 billion dirhams.

These were the details of the news 72.6 billion dirhams trade insurance services in the UAE during a... for this day. We hope that we have succeeded by giving you the full details and information. To follow all our news, you can subscribe to the alerts system or to one of our different systems to provide you with all that is new.