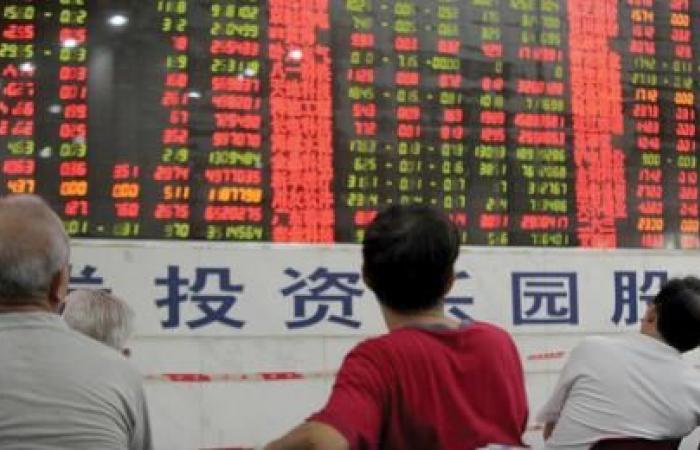 The Shanghai Oil and Gas Exchange, a national energy trade center in China, has launched an international bidding service to purchase liquefied natural gas over the Internet.
This is the latest step to meet the purchase and sales orders of LNG market entities in the domestic and foreign markets.
And Sinopec and Snowok, the two Chinese oil and gas giants, announced a purchase tender for the international LNG online trade system on the stock exchange on Friday. In the coming months, the two companies will purchase several LNG cargo vessels from the international market, each with a displacement of 65,000 tons. Sinopec will buy 65,000 tons of LNG on behalf of the “CR” gas company, One of the largest coal gas companies in China.
On August 28, the Shanghai Oil and Gas Exchange began trial operations of its system for purchasing LNG via the Internet from the international market. Sinopec and Snowwalk reached deals to buy LNG with their foreign counterparts through its bidding service system. The total volume of transactions reached 130 thousand tons.
The bourse said that its currently registered members can offer medium or long-term tenders to buy or sell LNG through the international exchange system for liquefied natural gas via the Internet.
The exchange is also studying the establishment of a group buying service for small buyers of LNG, according to market requirements.
Last September, the Chinese government directed the authorities of Zhejiang Province (east) to start planning for building new energy storage bases, in a move to push for the development of free trade areas in the country.
The government directives – contained in the aforementioned document – called on the provincial authorities to consider building above and below ground facilities for storing oil, gas and chemicals in the free trade zones, which have an area of ​​120 square kilometers.
The State Council of China (the government) said, in the document, that “the government will support experiments to build oil and gas reserves, to carry out larger tasks for government storage, as well as enhance the storage of companies.”
This will lead to the expansion of the plan to build Zhoushan Port in Zhejiang, which is made up of many islands, to become a marine fuel center, to challenge Singapore, the world’s largest supplier of ship bunkers.
According to the document, the oil storage facilities – once built – will have the ability to become part of China’s national reserves, stressing that it should – also – expand the scope of non-ferrous metals processing in Chenzhou district, south of Hunan Province.

These were the details of the news Shanghai Stock Exchange launches international online service for LNG purchase for this day. We hope that we have succeeded by giving you the full details and information. To follow all our news, you can subscribe to the alerts system or to one of our different systems to provide you with all that is new.