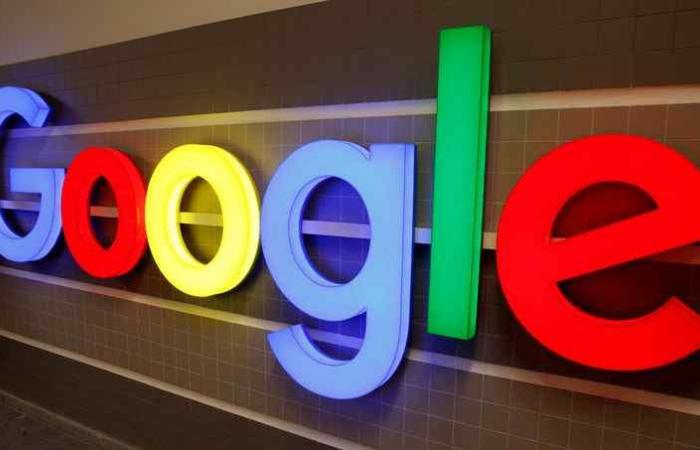 Since the release of the last earnings report in July, revenues have increased to Alphabet, Google’s parent company, to $ 46.2 billion in the third quarter of this year, outperforming the $ 38.3 billion it made during the last quarter and $ 40.5 billion last year for the same period. Alphabet made $ 11.2 billion this quarter, a big improvement compared to the $ 7 billion last year as well.

The overall increase in revenue can be mostly attributed to “increased advertiser spending on search and YouTube, as well as continuing strength in Google Cloud and Play,” according to CFO Ruth Porat in the company’s press release.

“This year, including this quarter, has shown how important it is to search for the founding product of Google for people,” said CEO Sundar Pichai.

Pichai also highlighted some of Google’s recent changes to search, including some upgrades to artificial intelligence, an improved spelling algorithm and a song search feature to help people identify songs stuck in their heads.

“We had a strong quarter, in line with the wider internet environment, and since these results represent the company’s earnings for the quarter ended on September 30th, they do not include sales of the latest Google flagship phones or smart home devices,” Pichai said in a statement.

Pichai described it as the great new products available for the holidays, saying that the new Pixel phones and Chromecast have been positively reviewed, adding, “We have a great product roadmap for the future.”

Pichai explained that search and devices meet when Google thinks about serving its users with the information they are looking for in their whereabouts. “For us, it is important to comprehensively meet users’ information needs, through which the income generation opportunity also works,” Pichai said.

“As a sign of the times, views of how-to videos have increased by 40 percent, while DIY face masks tutorials have been viewed more than a billion times,” Pichai noted, “subscriptions continue to grow, with more than thirty million subscribers to premium music and services. And about five million in a free trial.

Despite achieving better revenues than last year, Alphabet’s growth seems to have slowed, as the increase in revenues during this quarter was 14 percent compared to the same period last year by 20 percent, yet in general the company is making more profits than it did in 2019 until now, despite the epidemic.

These were the details of the news Google Inc. profits more than $ 46.2 billion in the third... for this day. We hope that we have succeeded by giving you the full details and information. To follow all our news, you can subscribe to the alerts system or to one of our different systems to provide you with all that is new.