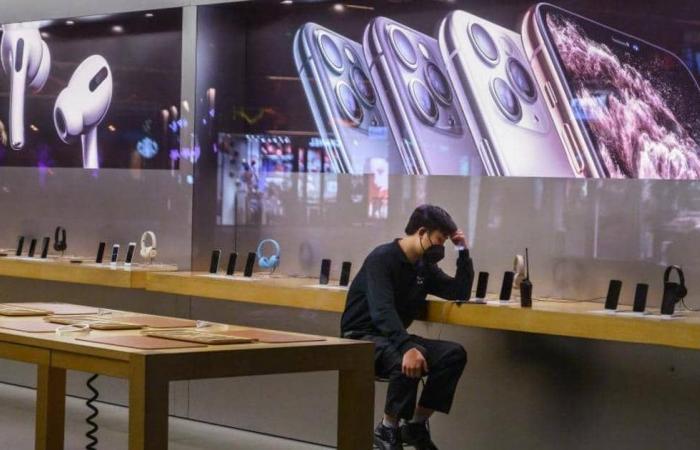 It dealt with the legal battle between the company.Vernet xBased in Nevada and the “Apple” group, the issue of data transmission security in devices such as “IphoneAn iPad and an iPod Touch, according to court documents.

“We thank the jury members for their time and appreciate their consideration of this case, but we are disappointed by the verdict and we will file an appeal,” Apple said.

“This issue has continued for more than a decade, with patents unrelated to the core operations of our products that the patent office found invalid,” she added.

On the other hand, Vernet X asserted in the lawsuit that Apple’s VPN (VPN) functions use its patented technology.

Vernet X is headquartered at NevadaBut patent lawsuits are usually filed in states where a jury is more inclined to rule against the Silicon Valley giants.

Vernet X, which has not been able to gain popularity with its own software, relies on patent rights to bring in revenue, according to the Dallas Morning News report on the jury ruling.

“Apple” said: “Such cases only serve to undermine innovation and harm consumers,” while Vernet X did not immediately respond to the “Agence France Presse” inquiry.

These were the details of the news Apple fined $ 503 million for “patent theft” for this day. We hope that we have succeeded by giving you the full details and information. To follow all our news, you can subscribe to the alerts system or to one of our different systems to provide you with all that is new.