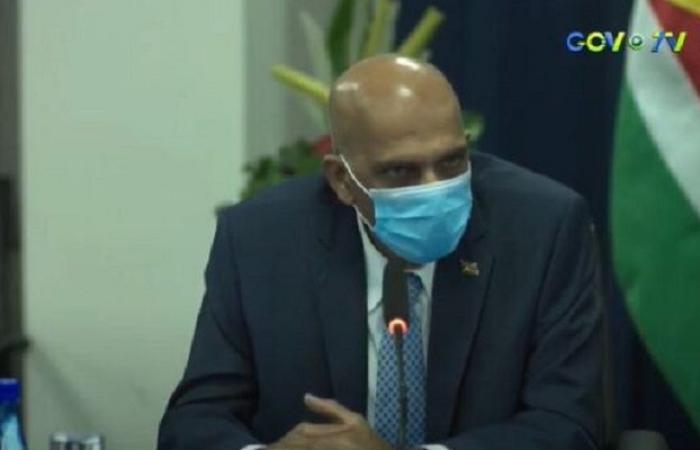 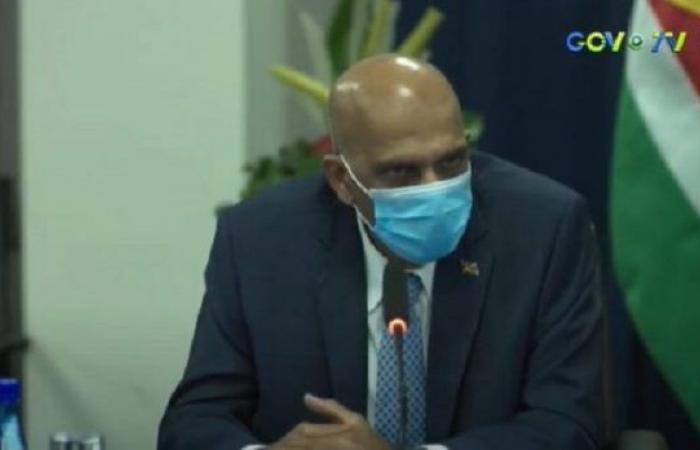 During a meeting with various creditors, the government asked for a ‘stand still’. This refers to a period during which intensive discussions are held to reach an agreement with regard to the repayment of the debts. This period will last as long as it is needed. Oppenheimer’s heavy bond loans are also included in this.

Minister Armand Achaibersing of Finance and Planning said during a press conference that Suriname has no choice to walk this path. Informing the creditors was necessary so that they have a good idea of ​​the situation.

The minister further elaborated on the help sought from, among others, the International Monetary Fund (IMF). Suriname hopes to receive approval in January 2021 in order to qualify for the necessary financial resources. The size of that amount depends on the drawing rights that the country has with the fund.

The amount to be released by the fund over a three-year period will be around US $ 700 million. Minister Achaibersing emphasized that the money would prefer not to be used to intervene in the currency market. The minister assumes that if a country has a considerable monetary reserve, the market will stabilize itself.

These were the details of the news Government talks to creditors about paying off debts – Suriname Herald for this day. We hope that we have succeeded by giving you the full details and information. To follow all our news, you can subscribe to the alerts system or to one of our different systems to provide you with all that is new.