You will not believe how many messages are sent using WhatsApp... 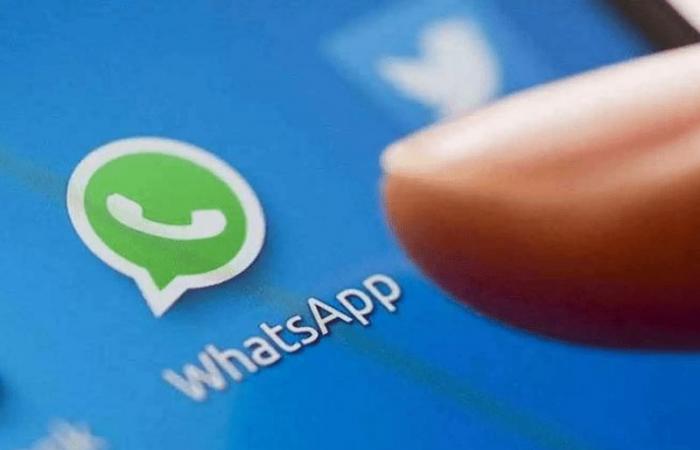 WhatsApp is one of the most famous messaging applications around the world, and WhatsApp was founded in 2009 (11 years ago) by the American Brian Acton and the Ukrainian Jan Kum (also CEO), both of whom are former employees of Yahoo.

Mark Zuckerberg, the CEO of Facebook who bought WhatsApp in 2014 in a deal then worth about $ 19 billion, announced that more than 100 billion messages are sent using WhatsApp daily, which was confirmed by Will Cathcart, the head of WhatsApp later in a Facebook post, according to For TechCrunch.

The Facebook-owned platform said this number is a record of communications sent in a single day in the company’s history over 10 years. According to company numbers, more than 12 billion of the total messages sent worldwide were picture messages.

While Zuckerberg highlighted the company’s efforts to enable cross-platform communication through its apps, the social media CEO did not share details about the numbers for other company-owned messaging services such as Facebook Messenger and Instagram.

The app tops the throne of messaging websites due to its encryption-based system, which guarantees secure messaging. Messages cannot be intercepted or seen by others, including the company itself.

It is reported that the “Facebook” company decided to impose fees on companies that use the “WhatsApp for Business” service.

“We also want to make it easier for companies to integrate these features into existing areas of commerce, and this will help many of the small companies that have been affected the most at this time,” WhatsApp said in a statement.

These were the details of the news You will not believe how many messages are sent using WhatsApp... for this day. We hope that we have succeeded by giving you the full details and information. To follow all our news, you can subscribe to the alerts system or to one of our different systems to provide you with all that is new.