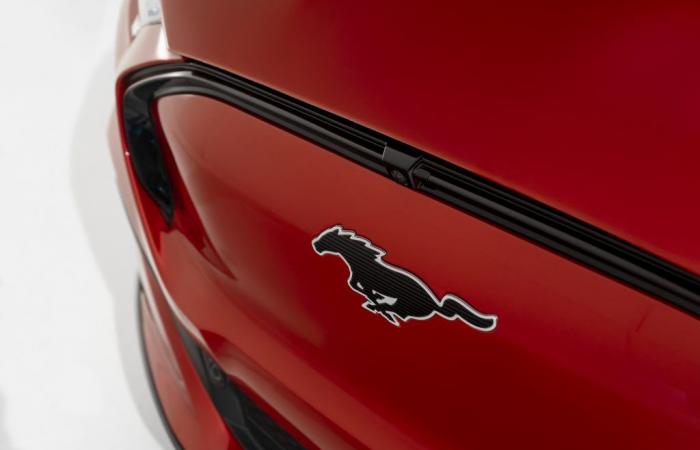 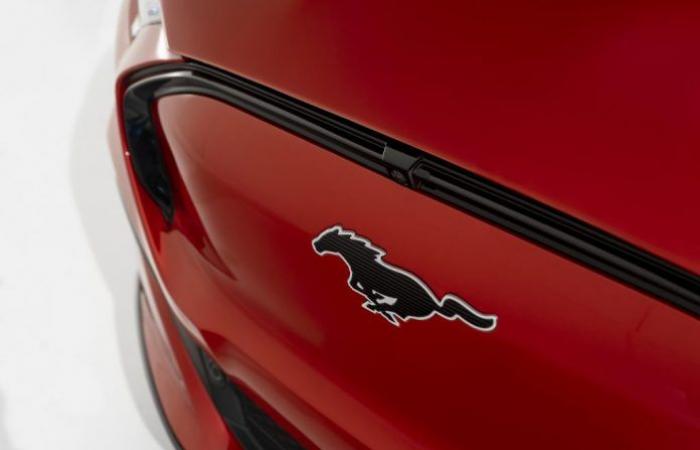 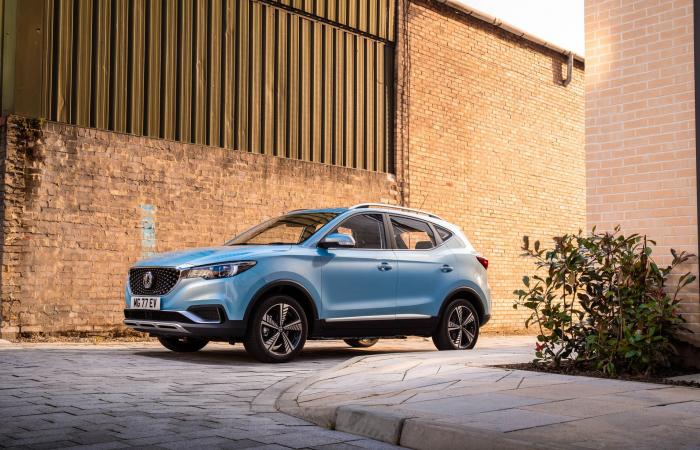 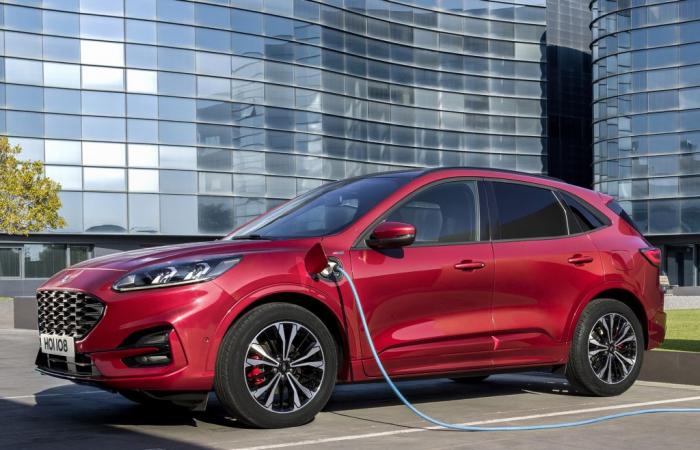 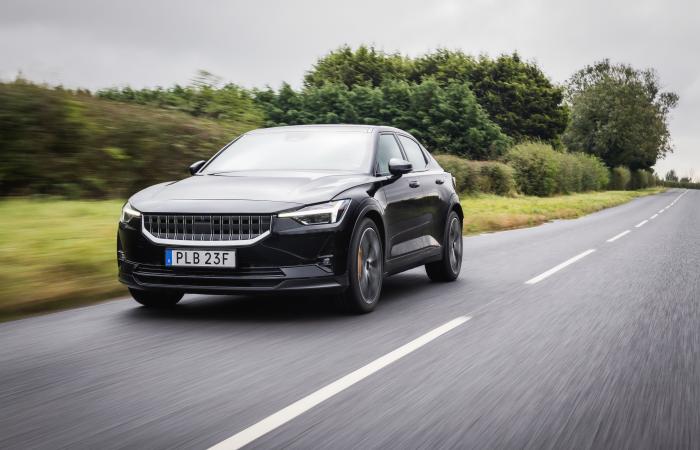 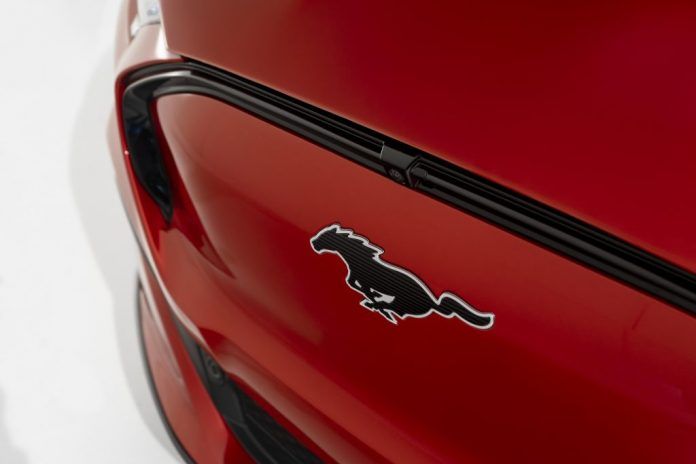 That everything is allowed to participate in the CO2 race, was recently apparent when Volkswagen started working with MG to avoid sky-high fines. Now Ford is doing the same and is looking for a CO2 partner in Volvo, Sweden.

In September it became clear that the Volkswagen Group is trying to avoid sky-high CO2 fines through an agreement with the Chinese MG. This allows it to add the sales of the Chinese brand to its sales. And that’s good, because MG sells a popular electric car that reduces emissions: the ZS EV.

The Germans pay the SAIC concern (to which MG belongs) a huge amount for the agreement. It lasts at least three years. It is a paper solution for Volkswagen to get out of the sky-high CO2 fines. The companies will continue to operate independently and completely separately. Nevertheless, the agreement will reduce the average CO2 value of the Volkswagen group’s fleet, with brands such as Bentley and Lamborghini in the ranks.

This agreement shows well the current, panicky situation in the automotive world. Volkswagen was not the first manufacturer to enter into such an agreement in September. After all, Fiat Chrysler Automobiles preceded the Germans. The Italians have an agreement with Tesla, which puts its sales figure under FCA for a financial fee. Now there is a third agreement between major car manufacturers.

Ford has turned to Volvo for a similar construction. This is evident from documents submitted to the European Commission, which Matthias Schmidt (a German researcher) has seen. Several Ford subsidiaries are mentioned in the agreement, as is Volvo’s name.

Due to the battery problems with the Kuga PHEV, Ford has a great need and must enter into such a cooperation. The manufacturer’s plug-in SUV had success this year, but the delivery of that car (which should reduce the CO2 emissions of the brand) has now stopped. It is still unclear how long that will take. The launch of the fully electric Mustang Mach-E was also scheduled for this year, but that car will not appear on our continent until next year. This has created great pressure for Ford to achieve those CO2 targets.

Volvo has far fewer problems and is currently on track in the big CO2 race, due to the wide range of PHEVs and the two brand new electric models: the Polestar 2 and Volvo XC40 P8 Recharge. How much Ford pays the Swedish car manufacturer remains unclear.

Incidentally, the agreement has not been concluded. Other manufacturers have until November 30 to settle in with the two car manufacturers.

These were the details of the news Ford asks Volvo for help in major CO2 race for this day. We hope that we have succeeded by giving you the full details and information. To follow all our news, you can subscribe to the alerts system or to one of our different systems to provide you with all that is new.