Ashtrom Properties will be merged into the Ashtrom Group and deleted... 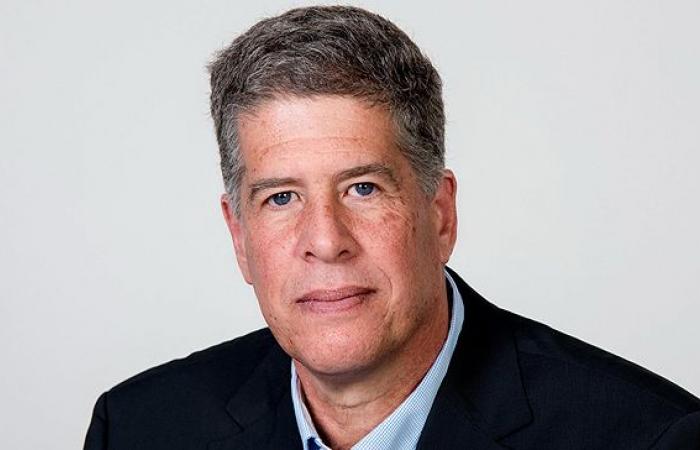 The merger will be completed on November 3, ie next Tuesday. The takeover bid will give each holder of the Ashtrom Properties share, 0.45 shares of the Ashtrom Group. The group stated that upon completion of the exchange offer, the Ashtrom Group will hold all of the Company’s issued and paid-up capital and voting rights, Ashtrom Properties will become a private company that is a bond company, as it has 6 series of bonds left to continue trading as a sorter. Between 0.9% and 2.6%.

The value of the shares to be transferred to investors in Ashtrom Properties, according to the closing price of trading in the Ashtrom Group’s share yesterday, stands at NIS 746.5 million as of this morning. A significant improvement in relation to the number of shares in the original offer, which stood at 13.6 million shares, and its value in terms of the current share price of Ashtrom Group was NIS 570.9 million. In other words, the gap between the improved proposal and its previous one is estimated at NIS 175.7 million.

These were the details of the news Ashtrom Properties will be merged into the Ashtrom Group and deleted... for this day. We hope that we have succeeded by giving you the full details and information. To follow all our news, you can subscribe to the alerts system or to one of our different systems to provide you with all that is new.