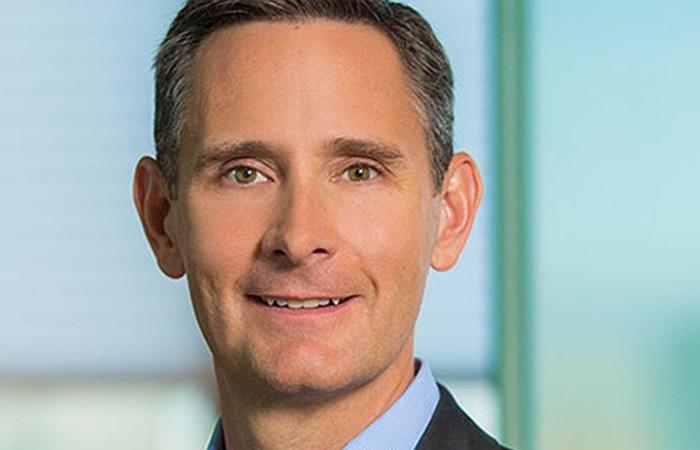 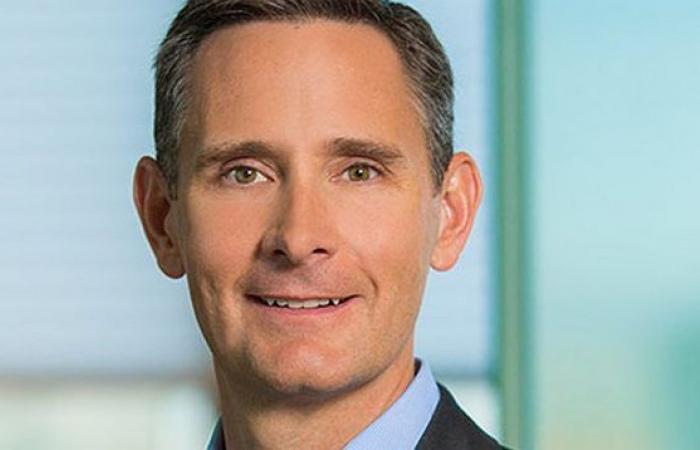 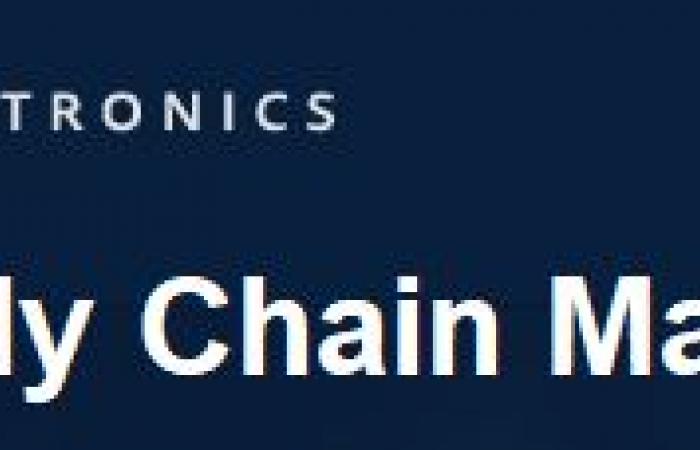 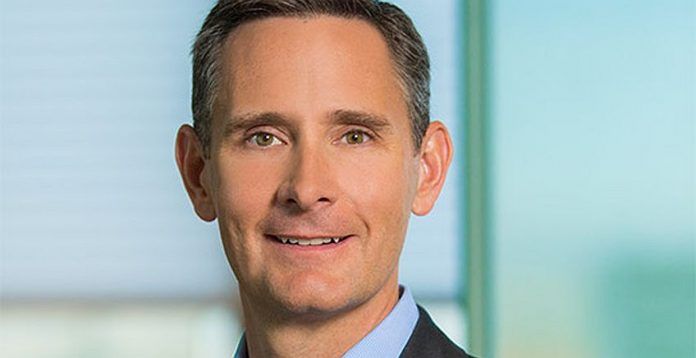 The manufacturer of communication chips acquires a growing company in the field of DSP for communication applications and optical communication components. The merger is expected to be completed in the second half of 2021, when a new communications chip giant worth about $ 40 billion will be born.

Pictured above: Marvel President and CEO Matt Murphy. Marvel Strengthening in the Cloud and Fifth Generation

Marvel is registered in the Bermuda Islands and Infi is registered in Santa Clara, California. Upon completion of the merger, the company will undergo a reorganization and will be registered as an American chip company. The transaction was approved by the boards of directors of both companies. After receiving approval from the shareholders’ meeting of the two companies and all regulatory approvals, it is expected to expire in the second half of 2021. Upon completion, Marvel’s shareholders will hold approximately 83% of the merged company and Infi’s shareholders will hold approximately 17% of the shares.

Marvel President and CEO Matt Murphy said the deal would strengthen Marvel’s cloud position and expand its fifth-generation operations. “Infi’s technologies are at the heart of data networks in cloud computing centers. It will continue to operate in the field, including 400Gbps optical connectors, based on its silicon photonic technology and DSP. “We believe its presence among cloud customers will create new opportunities for Marvel’s DPU and ASIC products.”

Infi was established in 2000 and employs about 1,100 people. It holds about 868 patents and registrations, and is in rapid growth stages: in 2019 its sales totaled about $ 366 million, and in 2020 they are expected to total about $ 682 million. Marvel’s sales in 2019 totaled about $ 2.9 billion. Marvel is well known in the Israeli market. The local branch, Marvel Israel, has two development centers in Petah Tikva and Yokneam that together employ about 1,000 workers. The Israeli center is developing the chips for the field of networking, which is the company’s main growth engine, as well as switching systems for data centers and cloud farms.

Other articles that may interest you

These were the details of the news Marvell acquires Inphi for $ 10 billion – Techtime for this day. We hope that we have succeeded by giving you the full details and information. To follow all our news, you can subscribe to the alerts system or to one of our different systems to provide you with all that is new.