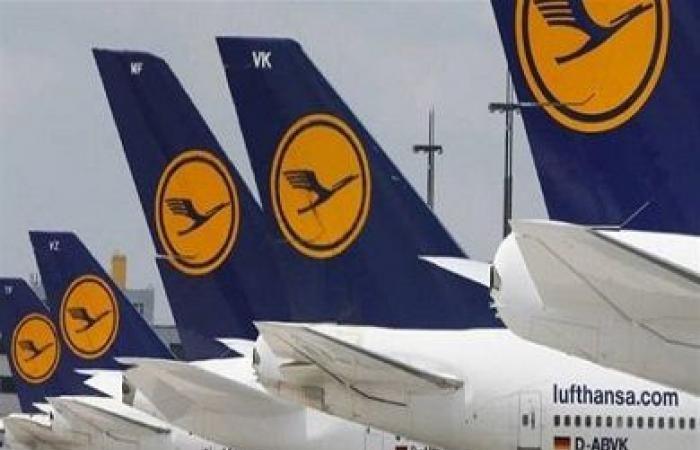 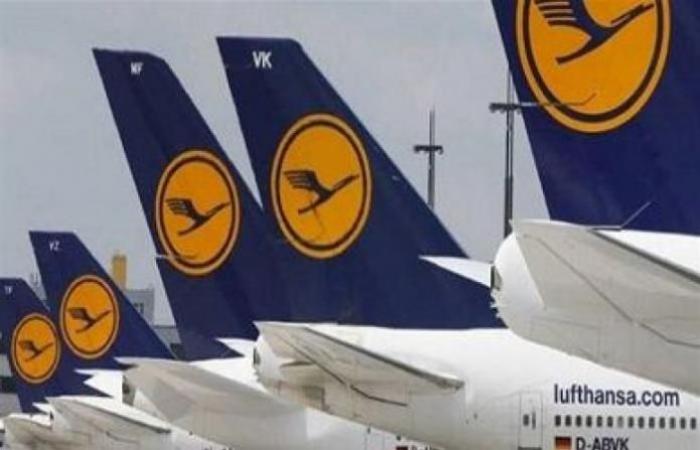 Germany’s Lufthansa Aviation Group announced its leadership in the aviation market in the German capital, Berlin, with the opening of the new airport for the capital.

Lufthansa said today, Thursday, that the market health of the six group companies is 30%, noting that their flight offers are twice that of the company, which has the second largest share in the aviation market in Berlin.

In addition to the parent company, Lufthansa participates in air traffic in Berlin with group companies Eurowings, Swissair, Austrian Airlines and Brussels, and Air Dolomiti will join them in the summer season.

The group operates a 650-square-meter lounge at the new airport, which will be opened on Saturday, after the opening date has been repeatedly postponed several times over the past years.

In statements to Deutsche Presse-Agentur, Lufthansa chief executive Carsten Schöppur said: “Thus, we are the market leader, and I am pleased with the availability of a modern and capable airport in the metropolitan area of ​​Berlin, Brandenburg and our country.”

It is noteworthy that Shapor will arrive in Berlin on the opening day on a special plane coming from Munich, and the plane will use sustainable fuel to not harm the environment.

These were the details of the news Lufthansa announces leadership of the aviation market in the German capital for this day. We hope that we have succeeded by giving you the full details and information. To follow all our news, you can subscribe to the alerts system or to one of our different systems to provide you with all that is new.