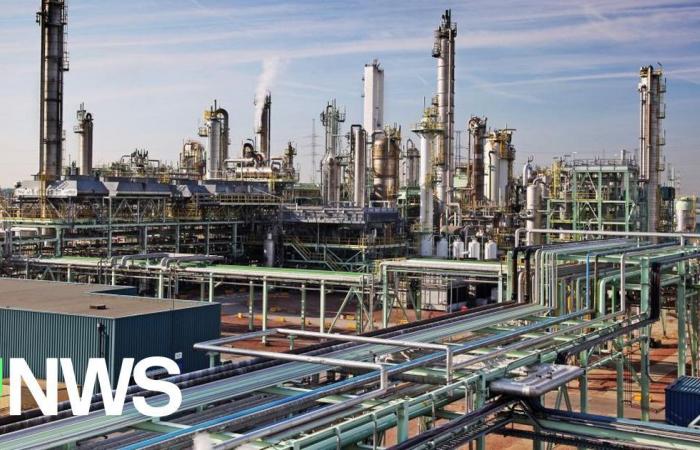 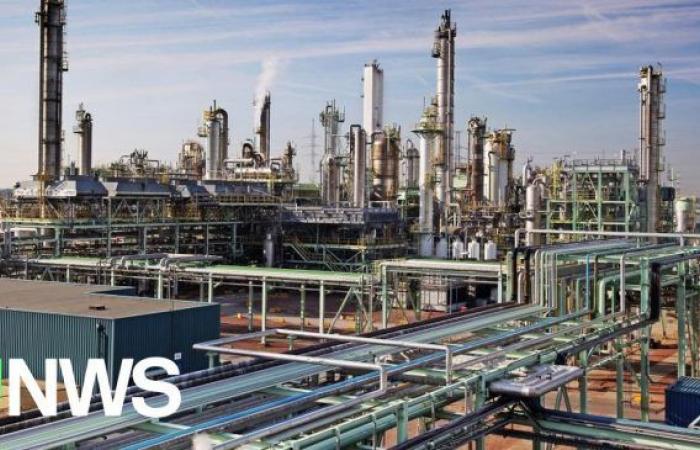 Most people know Ineos as the sponsor of the cycling team of the same name. Few people know that the story of the large chemical company started quite modestly in the port of Antwerp, more specifically in Zwijndrecht.

Ineos boss Jim Ratcliffe was part of the management of the then BP Chemicals in the 1990s. He founded the company Inspec via a so-called management buy-out and thus bought the former BP site in Zwijndrecht in 1998, from which Ineos grew into a multinational with a turnover of $ 61 billion.

These were the details of the news IN FIGURES & IN MAP: The plans of chemical giant Ineos... for this day. We hope that we have succeeded by giving you the full details and information. To follow all our news, you can subscribe to the alerts system or to one of our different systems to provide you with all that is new.