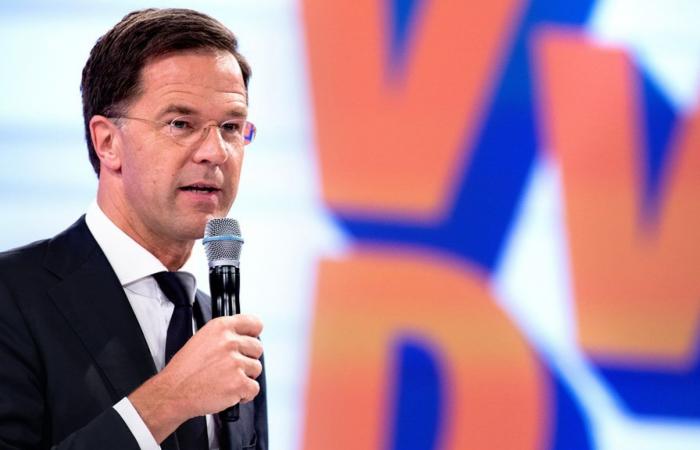 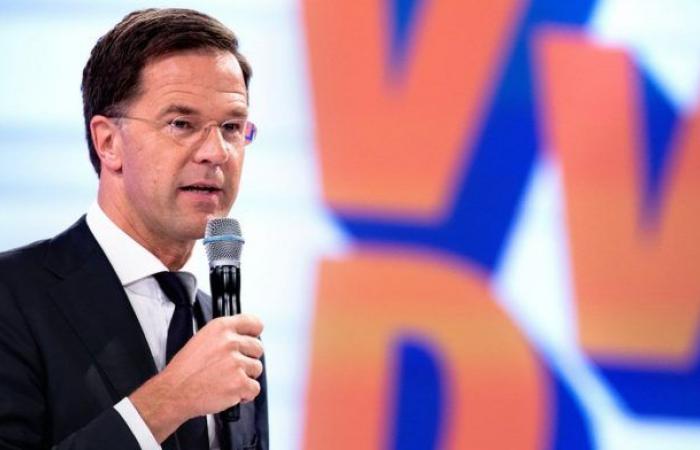 Rutte’s announcement comes as no big surprise. There is much appreciation for the way in which Rutte is guiding the Netherlands through the corona crisis. The VVD is at a lonely height in the polls. It was therefore generally assumed that Rutte would continue for another four years.

VVD prominent people insisted before the summer that Rutte should be the party leader again. His intended successor Klaas Dijkhoff recently announced that he would not return after the elections. Other suitable candidates are not immediately available.

Most parties have long since designated their party leader. Rutte always postponed the decision. When asked if he wants to continue, he has invariably answered in recent months that he only wants to decide a few months before the elections.

Friend and foe in 10 years from Prime Minister Rutte

As smoothly as it is now with Rutte, it was so difficult at the start of his political career. In 2006 there was a battle for the leadership of the VVD with the popular Rita Verdonk. That caused a clash after the parliamentary elections that year, when Verdonk claimed the leadership of the party due to more preferential votes. She was eventually expelled from the group.

In 2010 the VVD will be the largest party in the Netherlands for the first time in its existence. The liberals just stayed ahead of the PvdA with 31 seats. Rutte will be prime minister of a cabinet with the CDA, which governs with support from the PVV. This is followed by collaboration with the PvdA (2012-2017) and the current cabinet with CDA, D66 and ChristenUnie.

Rutte has been in the tower for over ten years now. If the next cabinet also bear his name, Rutte could become the longest-serving post-war prime minister. That title is still in the hands of former CDA Prime Minister Ruud Lubbers.

Fons Lambie: ‘No other politician can match the popularity of Rutte’

“This comes as no surprise to anyone,” said political reporter Fons Lambie. “Since the corona crisis, the VVD has peaked in polls with Rutte as crisis manager. It was noticeable that Rutte had lost control in the past period and reacted too late to the number of infections, but it has barely affected his popularity. He has been prime minister in ten years. many incidents and affairs survived. In Dutch politics, Rutte has now reached a unique position: above the parties, with a popularity that no other politician can match, “said Lambie.

“He is now also one of the most experienced government leaders on the European stage. He has always dismissed a departure for Brussels, attached to customs and The Hague politics. The risk for prime ministers and political leaders is that they remain in office for too long. Rutte takes that risk. Certainly now, but there is no alternative within the VVD. And if the polls remain that way, Rutte will easily become the longest-serving prime minister ever. “

These were the details of the news Mark Rutte is out: he wants to continue as VVD party... for this day. We hope that we have succeeded by giving you the full details and information. To follow all our news, you can subscribe to the alerts system or to one of our different systems to provide you with all that is new.