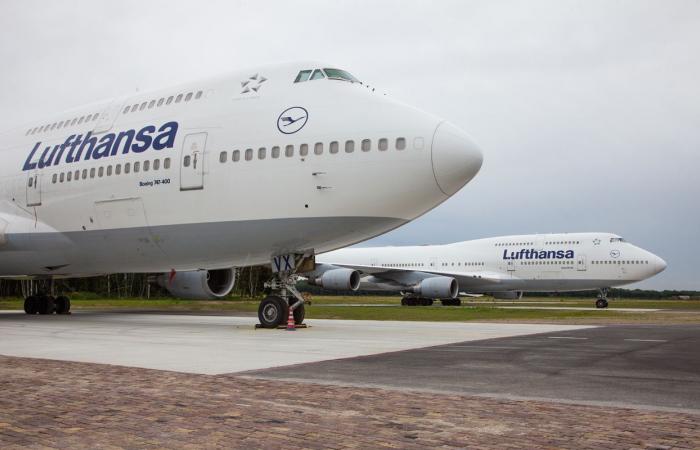 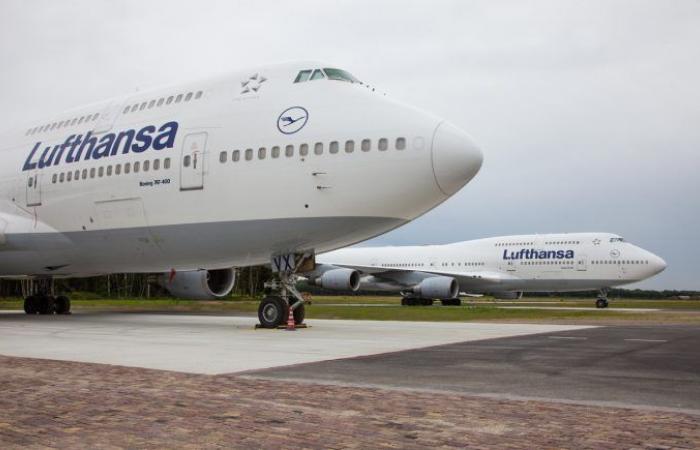 The big question is when the Boeing 747s can depart from the former air base. On Monday it turned out that the Human Environment and Transport Inspectorate (ILT) has not given permission to take off from Twente Airport with large commercial aircraft. Only landings for dismantling are allowed.

Lufthansa actually wanted a first Boeing 747 to depart from Twente on Tuesday. The D-ABVP, a 23-year-old aircraft, was to be flown to Frankfurt first. There, the aircraft must be prepared for the ferry flight to the Mojave desert in California, with a stopover in Bangor on the American east coast.

According to AeroTelegraph, Lufthansa plans to transfer a Boeing 747 to GE Aviation Materials every month so that the company can dismantle and recycle the aircraft in Mojave. Lufthansa says it is in talks with the authorities to still be able to take off from Twente.

Since last summer, six Lufthansa Boeing 747-400s have been parked at Twente Airport. Due to the corona crisis, the relatively old aircraft that are not very profitable due to high fuel consumption have become redundant. Unlike KLM and British Airways, Lufthansa is still planning to keep a number of Boeing 747-400s in the fleet.

Newspaper Tubantia reports that on Thursday a preliminary injunction that Twente Airport has brought against the ILT will be brought before the administrative judge in Zwolle. In this way, the airport wants to ensure that Boeing 747s are allowed to take off, despite the lack of a so-called safety certificate.

*The article has been translated based on the content of Source link by https://www.luchtvaartnieuws.nl/nieuws/categorie/2/airlines/lufthansa-wil-in-twente-geparkeerde-boeing-747s-naar-vs-vliegen
. If there is any problem regarding the content, copyright, please leave a report below the article. We will try to process as quickly as possible to protect the rights of the author. Thank you very much!

These were the details of the news Lufthansa wants to fly Boeing 747s parked in Twente to the... for this day. We hope that we have succeeded by giving you the full details and information. To follow all our news, you can subscribe to the alerts system or to one of our different systems to provide you with all that is new.