Newspaper: India is replacing Iranian oil with its Saudi counterpart 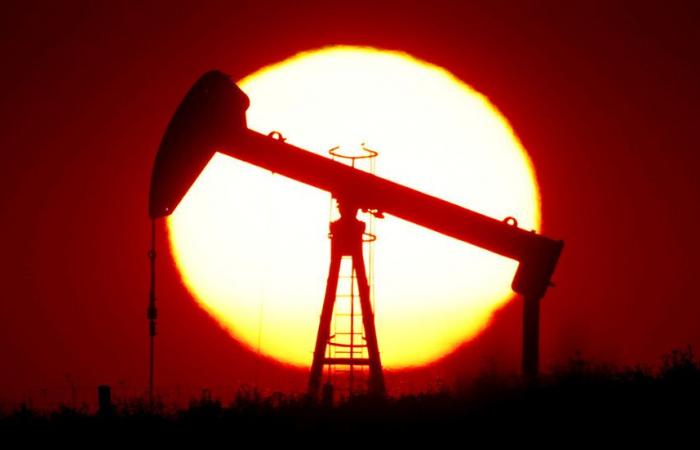 Media outlets have reported that India has increased its purchases of Saudi oil at the expense of Iranian oil, and this comes at a time when New Delhi is planning huge energy alliances with Riyadh.

Al-Riyadh newspaper stated in a report that the state-run Indian Oil Company has succeeded in removing about 60% of Iranian oil volumes and replacing them with increasing flows from Saudi Arabia.

This came at a time when the largest refinery in India reserves its options to sign more long-term deals for Saudi crude.

Before that, market sources said that the expected increases in the operating rates of Indian refineries, due to the increase in domestic demand for oil products near the end of the year, stimulated the purchases of crude oil from Indian refineries in recent weeks.

In addition to the Saudi oil supplies, it was reported that the state-owned Indian Oil Company had bought two million barrels of West African crude oil for December delivery in a tender this month, while Bharat Petroleum Limited bought at least 4 million barrels of various types of crude oil from the Kingdom and other countries. Other.

The giant Indian company, Reliance, an ally of Saudi Aramco, bought about 4 million barrels of Middle East crude for loading in December, most of it from Saudi Arabia, according to market sources in shipping.

Sources said that Indian refineries are looking to raise their operating rates in the last quarter from October to December 2020, as demand for diesel and gasoline is expected to rebound with the easing of restrictions on movement and the upcoming holiday season.

Industry sources said that easing restrictions related to the Coronavirus helped stimulate demand for intermediate distillates, which led to gas oil consumption returning to above the level of 5 million metric tons, after falling to the lowest level in four months the previous month. An oil trader said, “If the demand trend continues for these oil products, the stock will be depleted and the refineries will have to increase operating rates.”

These were the details of the news Newspaper: India is replacing Iranian oil with its Saudi counterpart for this day. We hope that we have succeeded by giving you the full details and information. To follow all our news, you can subscribe to the alerts system or to one of our different systems to provide you with all that is new.