Extra News: The Turkish lira is at its lowest historical level 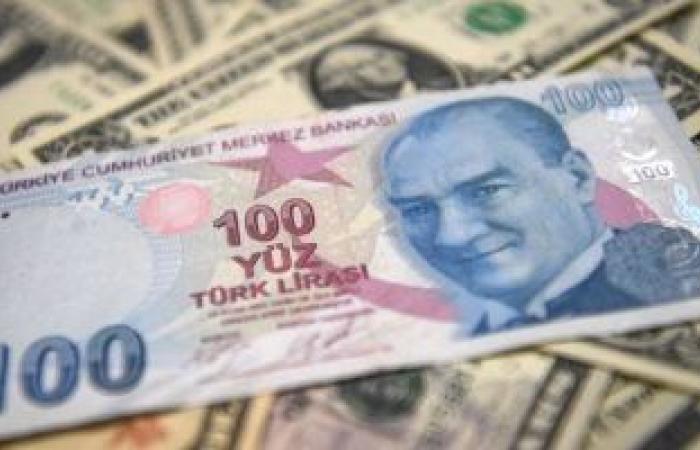 Extra News showed a detailed report on the Turkish lira at its lowest historical level, and the popular campaign to boycott Turkish goods in the Arab world dealt a severe blow to the deteriorating Turkish economy, as the Turkish lira plunged to its worst level ever against the US dollar and the euro, amid concerns From the worsening financial conditions in the country.

On the most prominent results of the widespread popular campaign, the US dollar has become equal to 8.19 Turkish liras, and this is the worst level achieved by the Turkish lira since 1999.

On Monday, the Turkish currency was sold at 8.05 against the US dollar, due to investor concern about the central bank’s decision to keep the main interest rate unchanged last week and geopolitical concerns..

Tensions in relations with the United States, the dispute with France, the dispute with Greece over maritime rights and the battles in Nagorny Karabakh caused investor concern, which negatively affected the currency’s performance..

“The escalation of geopolitical tensions with the United States and the European Union is a new source of pressure that weakens the lira. Other factors are doubts about the reliability of monetary policy and the appropriateness of the return of the lira,” said a trader in the exchange market at a local bank.“.

The Turkish lira has lost 26% this year and more than half of its value since the end of 2017, making it the worst performing currency in emerging markets.

Foreign investors sold $ 13.3 billion of Turkish shares and bonds during the current year, and this level is the highest since 2005.

These were the details of the news Extra News: The Turkish lira is at its lowest historical level for this day. We hope that we have succeeded by giving you the full details and information. To follow all our news, you can subscribe to the alerts system or to one of our different systems to provide you with all that is new.