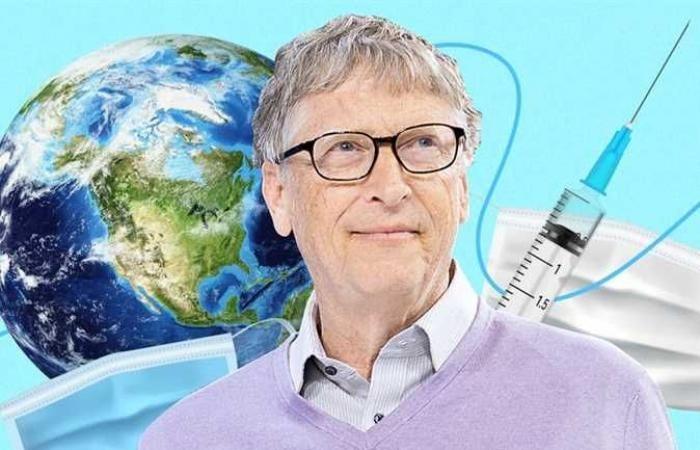 Window on the World – Subscribe to receive the most important news

Microsoft announced today, Tuesday, quarterly revenues that beat market estimates, supported by a growth in cloud computing activity as the software giant continues to benefit from a global shift towards work and learning from home.

Work from home accelerated the adoption of cloud computing, which has benefited companies such as Microsoft, Amazon.com, and Alphabet.

Microsoft said that revenue for the “smart cloud computing” segment increased 20 percent to $ 13 billion in the first quarter of its fiscal year, and analysts expected revenue of $ 12.7 billion, according to IPSS data from Refinitiv.

The situation in Egypt

These were the details of the news Quarterly revenue exceeds estimates from Microsoft for this day. We hope that we have succeeded by giving you the full details and information. To follow all our news, you can subscribe to the alerts system or to one of our different systems to provide you with all that is new.