The Sudanese government raises fuel prices by more than 400% 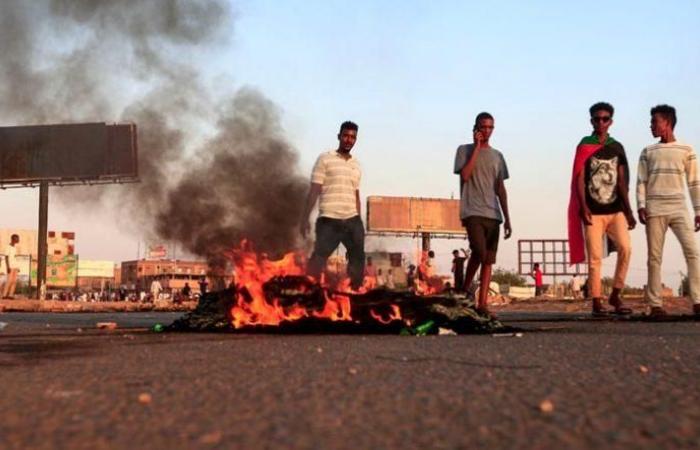 Khartoum: The government approved Sudanese Officially written prices for fuel, an increase of more than 400%, compared to the previous price, according to the Sudan Tribune newspaper.

In a press conference, the Minister of Energy and Mining-designate Khairy Abdel Rahman Khairy announced the start of liberalizing fuel prices (gasoline and gasoline) as of Tuesday evening.

The official Sudanese News Agency (SUNA) quoted Abd al-Rahman as saying that the new prices were approved by a ministerial decision issued by the Ministry of Finance based on the revised budget for the year 2020, which was approved by the joint meeting of the Sovereignty Council and the Council of Ministers last August.

The minister emphasized that the new prices of gasoline and gasoline will be subject to weekly review by a joint committee whose membership includes representatives of importers and finance, and that “the new price depends on the global price, down and up.”

And he considered that the consequences of the new prices “are in the interest of the country and the citizen,” such as an abundance of markets and an end to suffering.

“Sudan Tribune” newspaper reported that the decision sparked “a wave of public discontent in the Sudanese street, especially in light of the extremely complex economic conditions experienced by the citizens, as the increase in fuel prices is expected to exacerbate the living situation by negatively affecting the prices of goods and public transport.”

These were the details of the news The Sudanese government raises fuel prices by more than 400% for this day. We hope that we have succeeded by giving you the full details and information. To follow all our news, you can subscribe to the alerts system or to one of our different systems to provide you with all that is new.